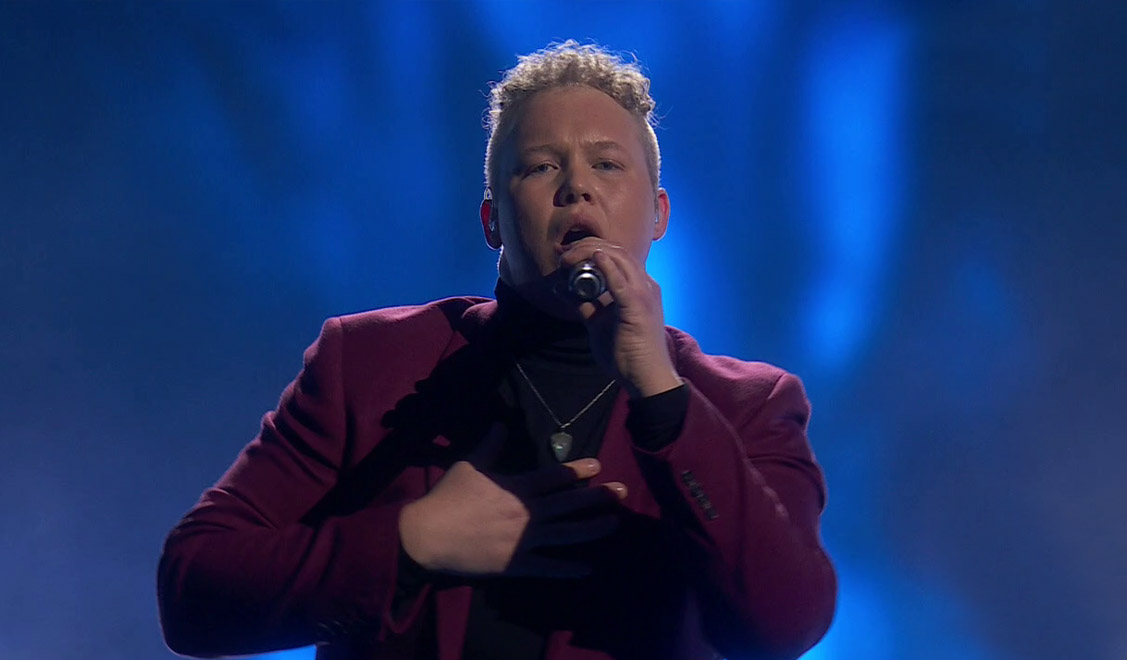 KIIM has just won the fourth semi-final of MGP 2021 and will take part at the Norwegian final on February 20th. He is competing at the national selection with the song ‘My Lonely Voice’.

The songs that will take part in the next week’s semi-final will be premiered on Monday, February 8th. Stay tuned!