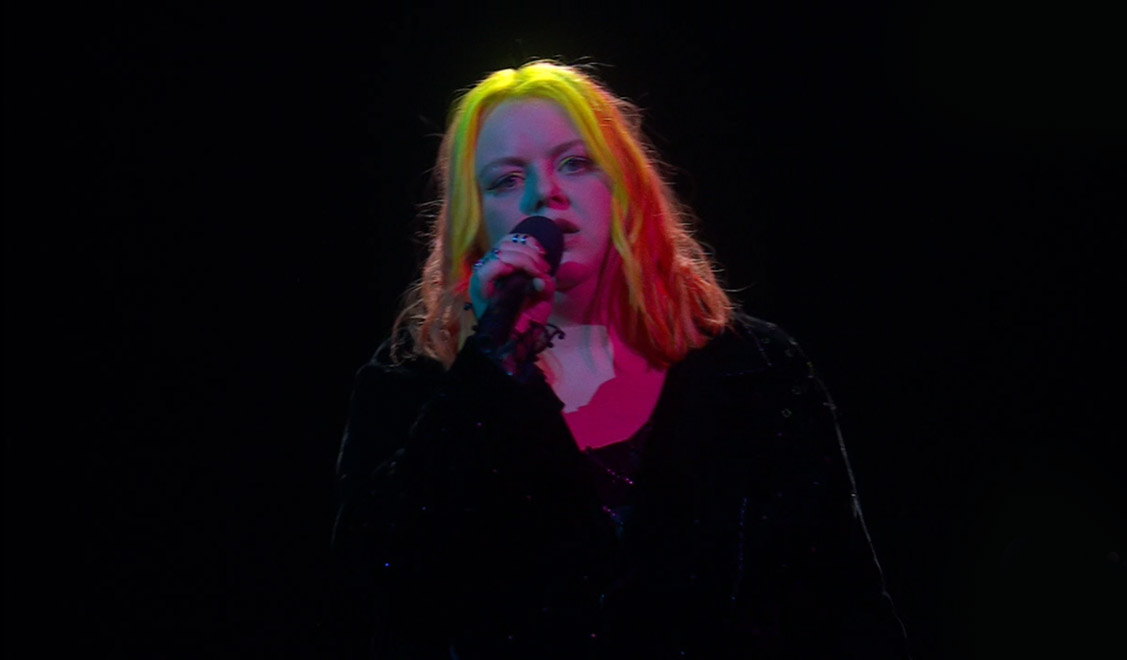 iMERIKA has just won the fifth semi-final of MGP 2021 and will take part in the Norwegian final on February 20th. She is competing at the national selection with the song ‘I can’t scape’.

Today’s non-qualifiers still have a chance of going through the semifinals as the public will also choose an additional qualifier from all the non-qualified semi-finalists by voting online after the last semi-final. The wild card artist will be announced at a special TV show that will be broadcast live on Monday, February 15th.