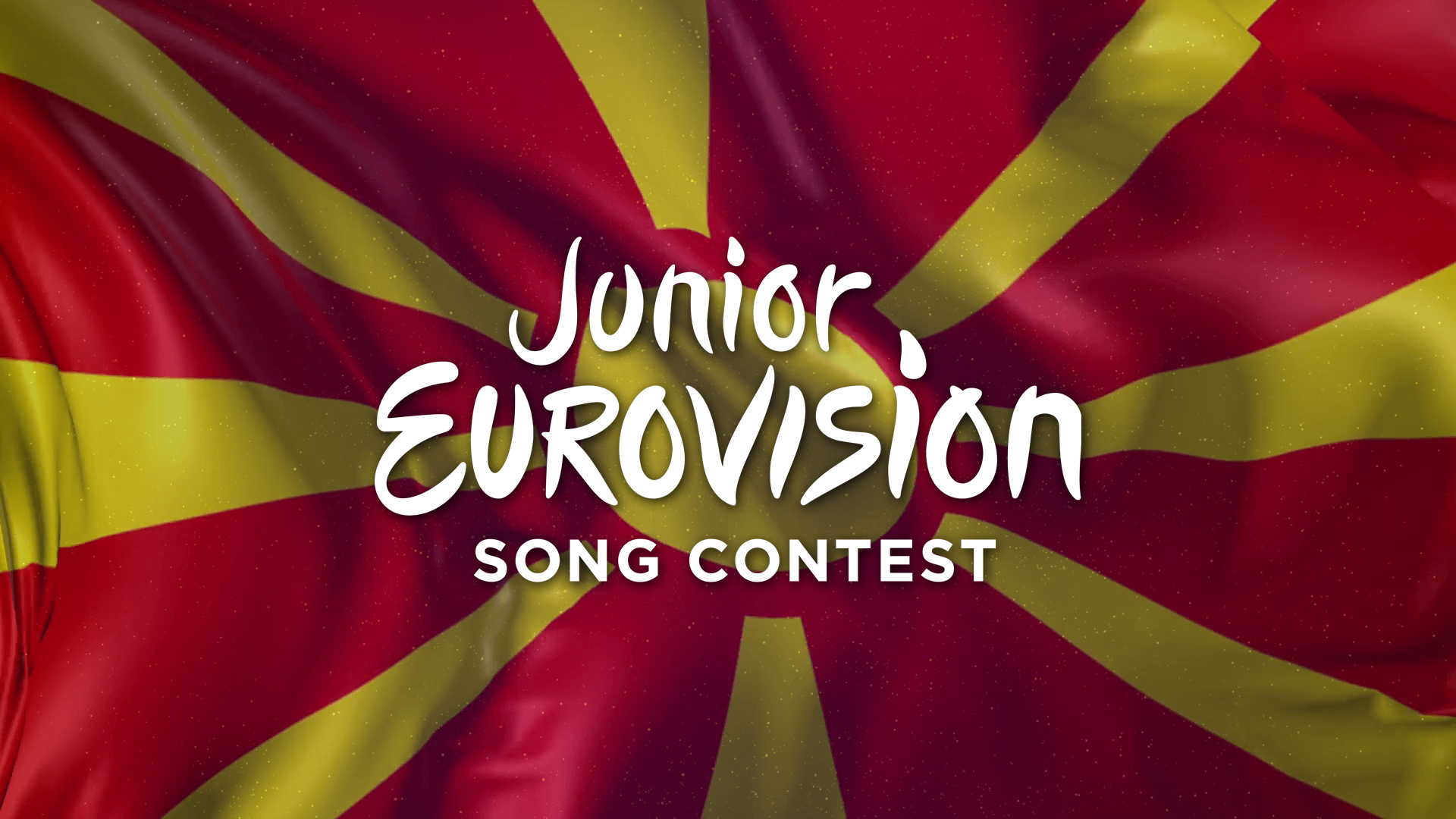 The Macedonian Head Of Delegation Rade Spasovski has confirmed to ESCplus that North Macedonia will be taking part in this year’s Junior Eurovision. The Balcan country returns to the competition after one year of absence because of the Covid-19 pandemic.

Exciting news has come to us as a new country will join the line-up for the Junior Eurovision Song Contest 2021, which will take place on December 19th in Paris. Around 10 countries have already confirmed participation in the show with three of them coming back since missing the 2020 edition (Ireland, Portugal and now North Macedonia).

North Macedonia debuted in the EBU’s contest for kids in the first edition and have only missed three shows, 2012, 2014 and 2020. Their best places until the date have been two fifth and the sixth one in 2019. That year, Mila Moskov got the best Macedonian result since 2008 with the song ‘Fire’.