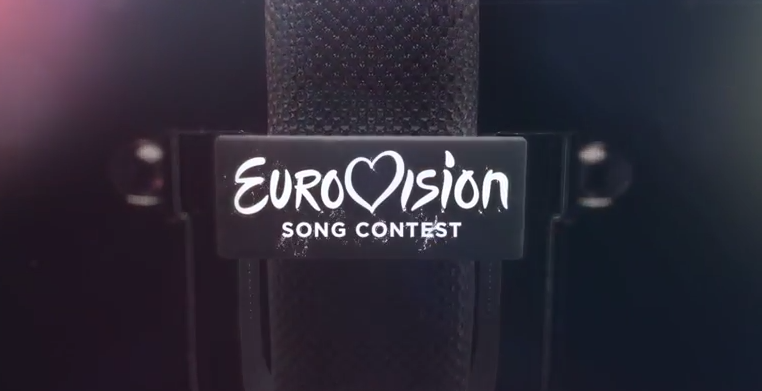 After announcing the official list of participants, the EBU has presented the new Eurovision vignette!

The official logo of the Eurovision Song Contest was revamped last summer to celebrate the 60th anniversary of the competition and the EBU has created a new official vignette which will be used by broadcasters at the start of their national selections, as well as by Eurovision.tv.

You can watch it below:

The vignette was produced by Sensia Media, Dose Design and Wow!works. The trophy has been produced annually since 2008 by Kosta Boda from Sweden.