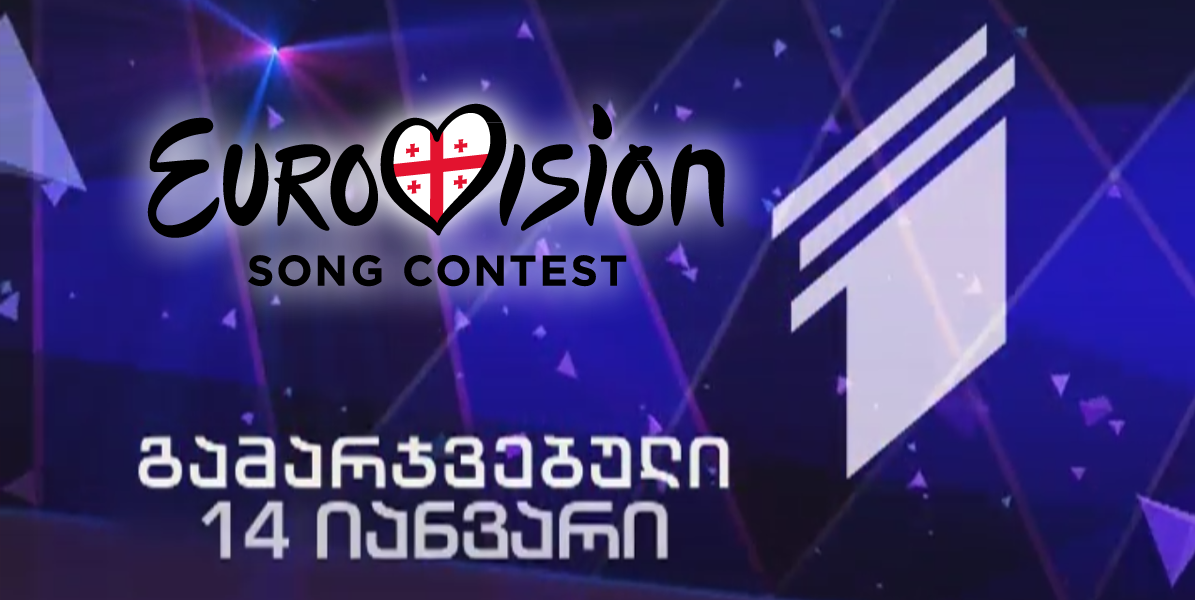 GPB has just revealed the lucky 5 acts to compete at their national final for Eurovision 2015! 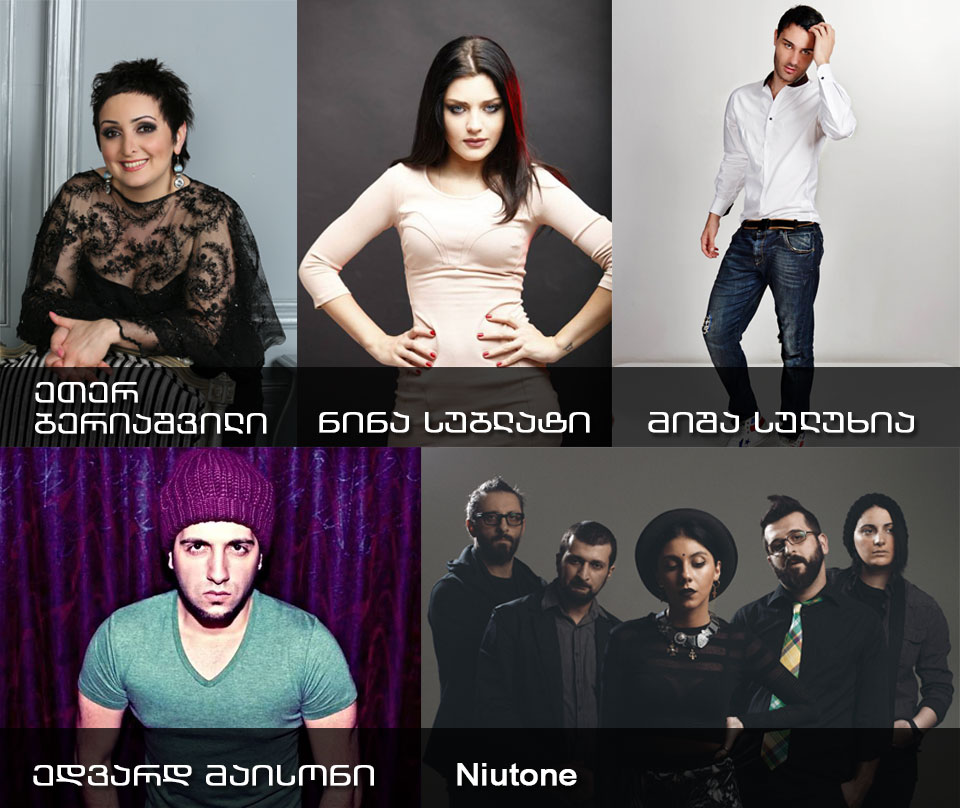 The songs of the selected candidates will be presented on December 31. From January 1 to January 14, the official videos will be aired and audience will be able to vote for their favorite candidates.

In the national final, to be broadcast live from Tbilisi on January 14, the winner will be chosen by a 50/50 combination of the votes of a five-member international expert jury, and SMS voting. TV viewers can vote one single time from one SIM card.