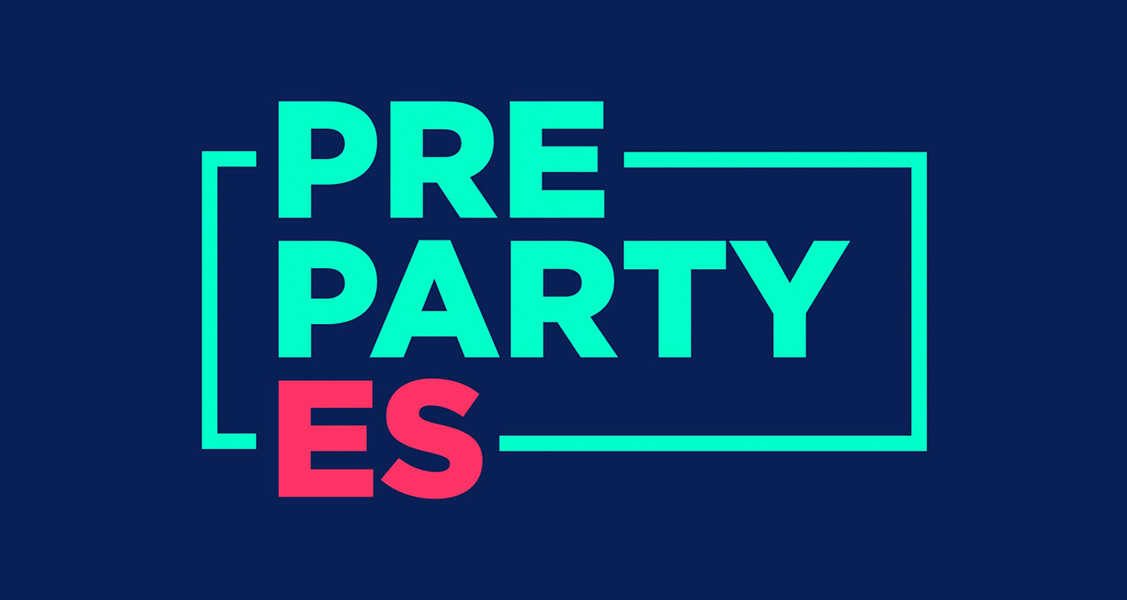 PrePartyES new acts and guests have been announced. The Spanish capital will host the third edition of this promotional event on April 19th and 20th at Sala La Riviera. Seven more acts are expected to be revealed in the coming days.

19 countries have already confirmed they will travel to Madrid to join the Spanish fun: