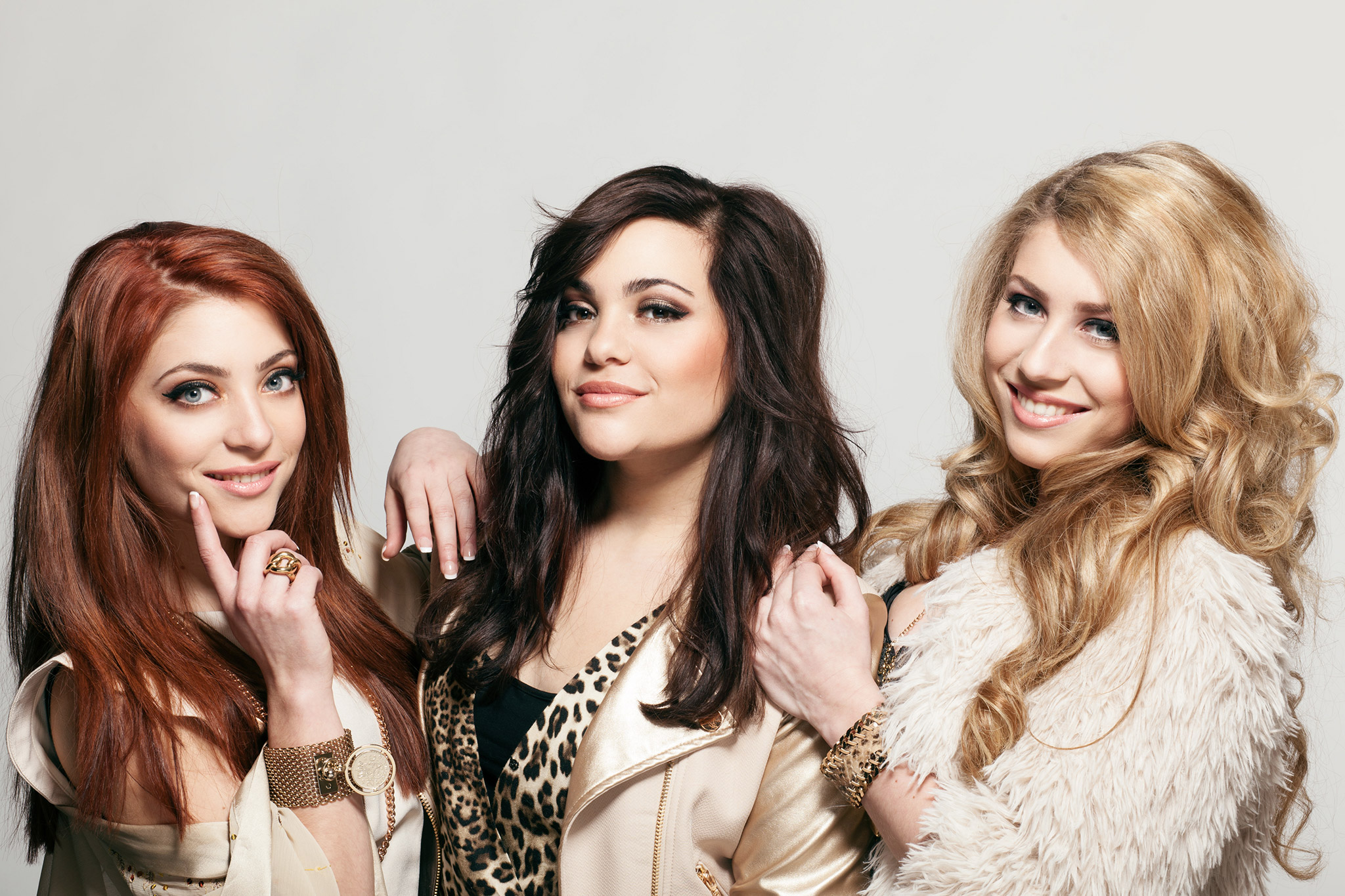 According to local media, The Netherlands will be competing at Eurovision after a successful 2016 edition with the broadcaster AVROTROS deciding in October who will represent them in Kyiv.

The Dutch broadcaster will opt for an internal selection once again. However, AVROTROS has not revealed which artists they are negotiating with as the information will be revealed in October. Some Dutch newspapers have speculated some of the possible names: highly rumoured O’G3NE, Sharon Doorson, Waylon. The last year’s choice of Douwe Bob, who represented the Netherlands at Eurovision 2016 in Stockholm, Sweden, already leaked in September 2015.

Will O’G3NE finally represent The Netherlands in Kyiv? We will have to wait a little bit more to find out who will wave the Dutch flag in Kyiv.