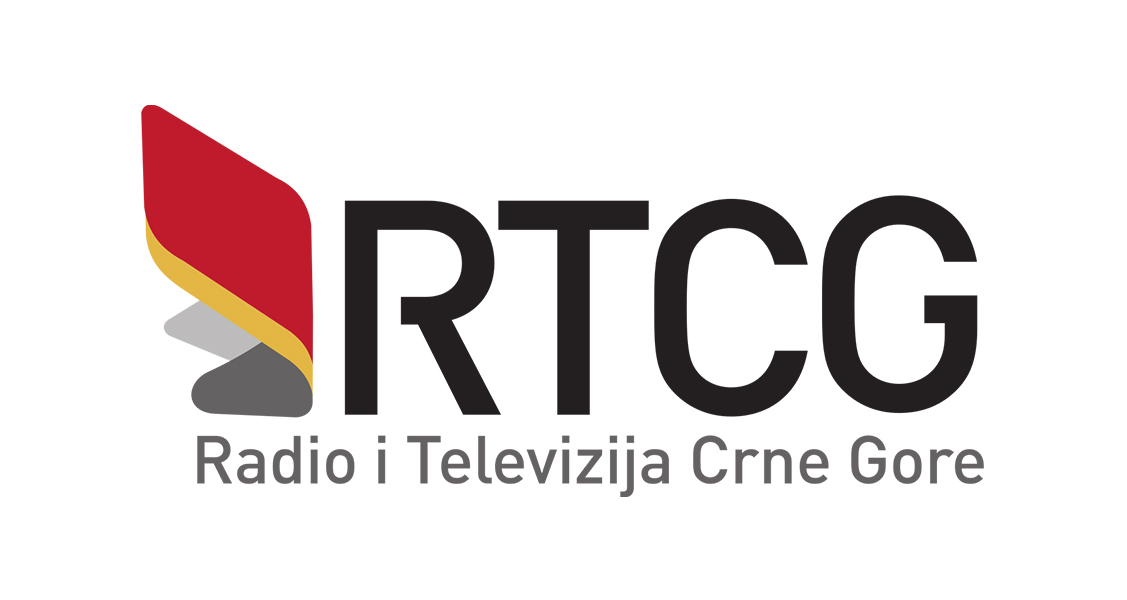 RTCG has opened submissions to find who will follow Vanja Radovanovic‘s footsteps on the Eurovision stage. Composers from around the world are invited to send their songs, but only Montenegrin singers are allowed in the competition.

The Montenegrin broadcaster has launched a call for songs to select their entry for the Eurovision Song Contest 2019. All interested authors and singers can submit up to two songs no later than November 26th to the following postal address:


The candidate songs shall be written either in Montenegrin or in English and not having been made public before. All bidding entries need to be submitted anonymously, under a digital code. The applications have to include the song in MP3 format in a DVD or USB and five copies of the lyrics inside a big white envelope, along with a smaller envelope with information about the composers and performers, as well as a proof of copyright. The broadcaster has revealed that the small envelope will be opened in case the song is selected.

You can find the full set of rules here.