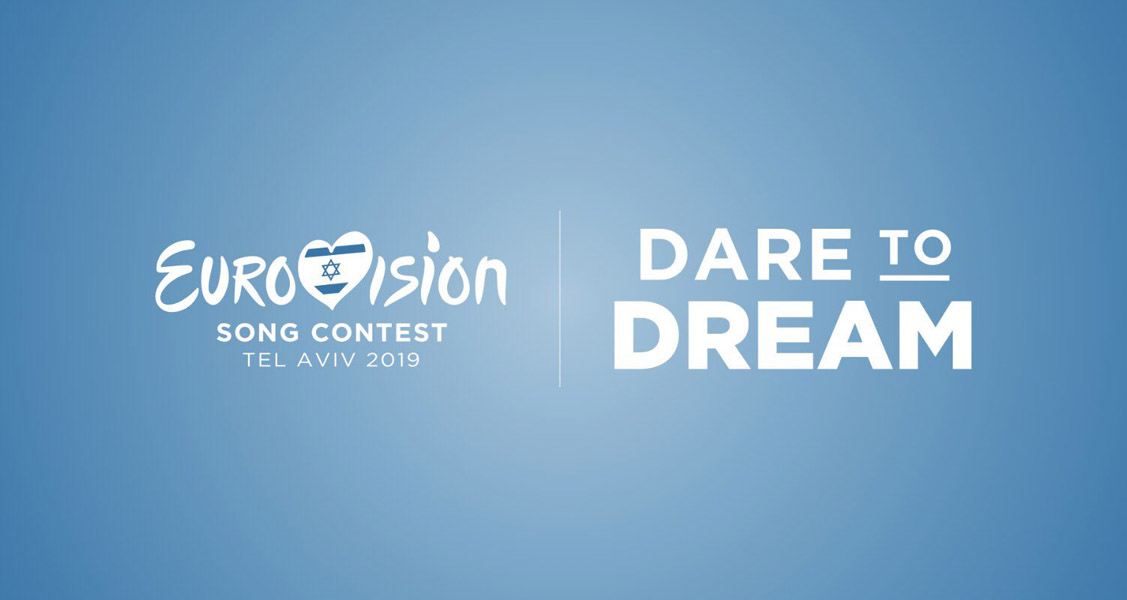 EBU has announced the slogan for the next year’s Eurovision Song Contest that will take place in Tel-Aviv. The organising broadcaster has a clear message for all of us: DARE TO DREAM. The visual identity and official logo will be presented at a later date.

The slogan for the upcoming edition of Europe’s Favourite TV show has been revealed after a meeting between the Executive Supervisor of the Eurovision Song Contest, Jon Ola Sand, and the Israeli Prime Minister, Benjamin Netanyahu, where they discussed several aspects of the contest:

“This aspirational tag line represents and symbolises everything that the Eurovision Song Contest is about. It’s about inclusion. It’s about diversity. It’s about unity,” Jon Ola Sand said during the announcement in Tel Aviv.

Eurovision 2019 will be held at the Israel Trade Fairs & Convention Center in Tel Aviv. The First Semi-Final of the competition will take place on May 14, the Second- Semi-Final on May 16, while the Grand Final will be held on May 18.

Do you like the slogan of Eurovision 2019? Let us know!