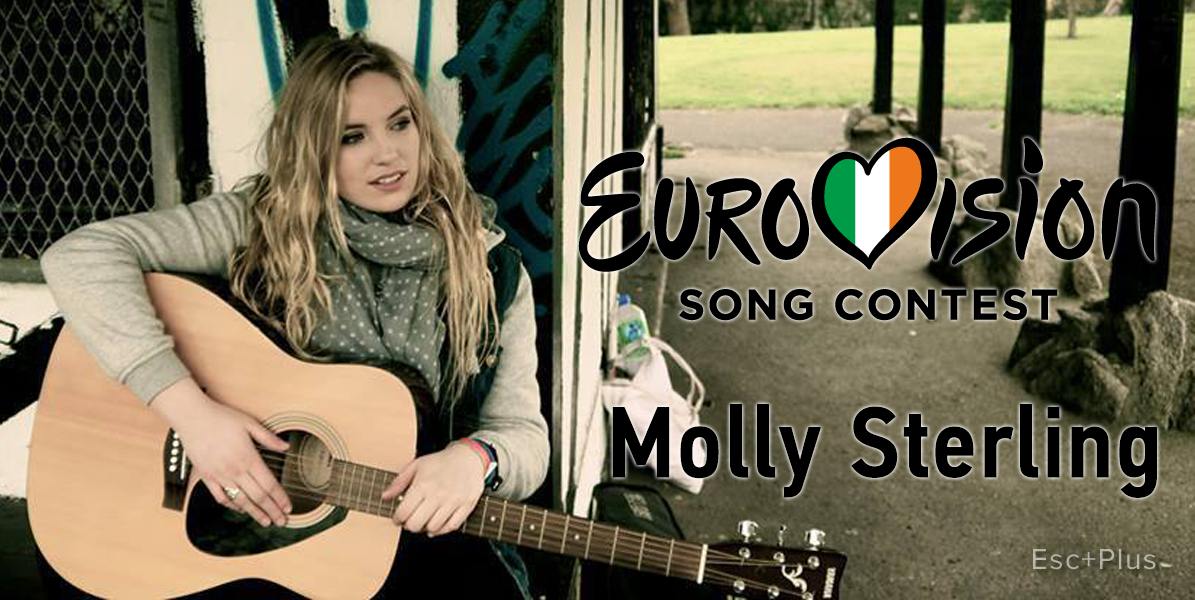 It will be Molly Sterling with the song Playing With Numbers that will have the honor of representing Ireland at Eurovision 2015, which will be held in Vienna!

The 5 artists that competed tonight in the Irish final were:

The Irish national final Eurosong 2015 took place as part of The Late Late Show. 5 acts performed their songs in the RTE studios, and after a combination of tele voting and jury voting, the artist that came out on top was Molly Sterling with her song Playing With Numbers, and she will compete at Eurovision in the first part of the second semifinal, which will take place on May 21st.

The full results of the show were the following:

Are you happy with Ireland’s choice?