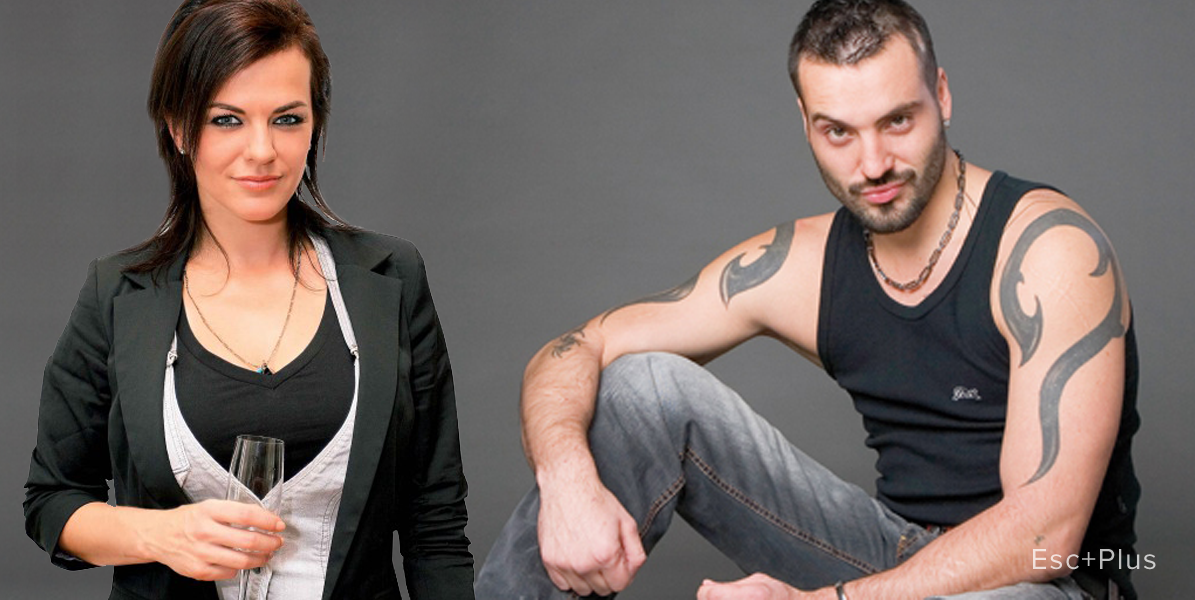 It will be sung by Marta Jandová and Václav Noid Bárta, who were announced as the representatives on February 1st. They will be hoping to bring the Czechs to their first ever final, after the country failed to qualify on their previous tries in 2007-2009. You can read more about the duo here.

The song is composed by Ondřej Soukup, who is a well known songwriter in Czech Republic, and he has composed soundtracks for twenty feature films such Jan Svěrák’s Kolya, which was an Academy Award winner for best foreign film in 1997, and Dark Blue World, for which Soukup received his second Czech Lion award for best soundtrack in 2001. Ondřej was also a jury member for the talent show Česko Hledá SuperStar and X Factor.

What kind of song do you Hope Never Dies will be?