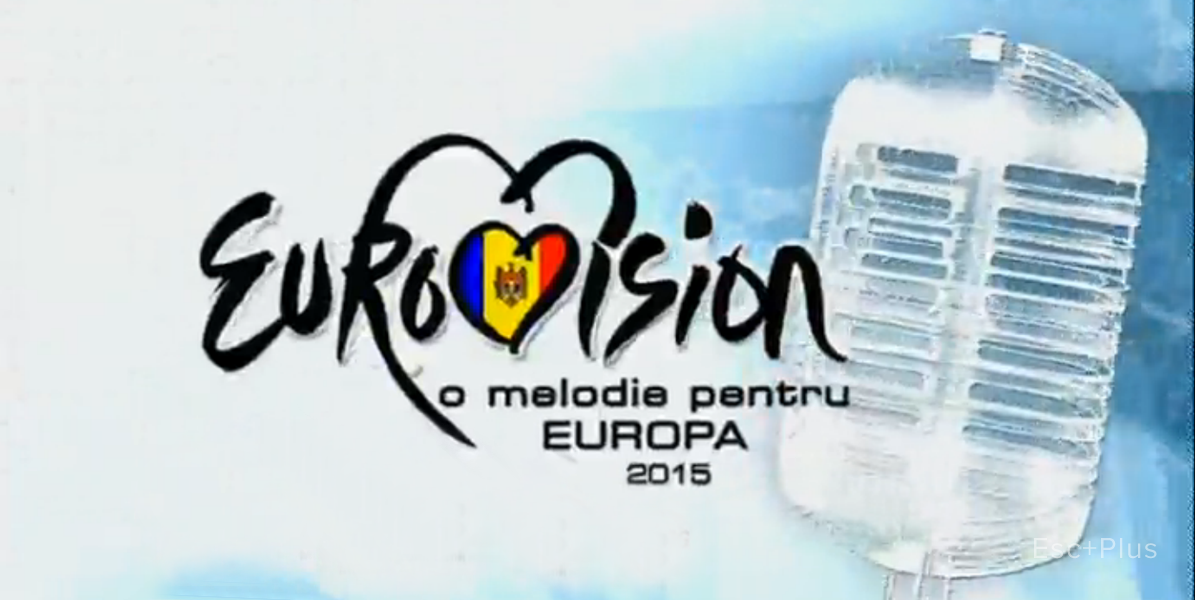 After tonight’s semifinal held at TRM’s headquarters, 8 acts out of the 12 competing today for a spot in the final have won a ticket in the final show taking part on Saturday. It was also drawn the running order for the final by each qualifier picking a note where the place they will be singing next Saturday was shown.

These are the acts making it through: 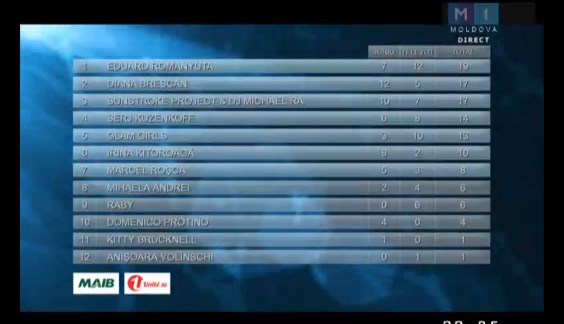 The first 7 acts + a wildcard are going to the final from tonight’s heat!

The 8 qualifiers were decided by the combination of the votes from a jury panel and the audience at home with their calls and SMS.  The eighth qualifier was selected by an additional televote between the remaining non-qualifiers and will be revealed during a semi-final after-show.

The second and last semifinal will take place on Thursday where another 12 acts will compete for the remaining, missing acts in the final line-up.

Stay tuned to ESC+Plus.com for more information about Moldova in the Eurovision Song Contest 2015 in Vienna.