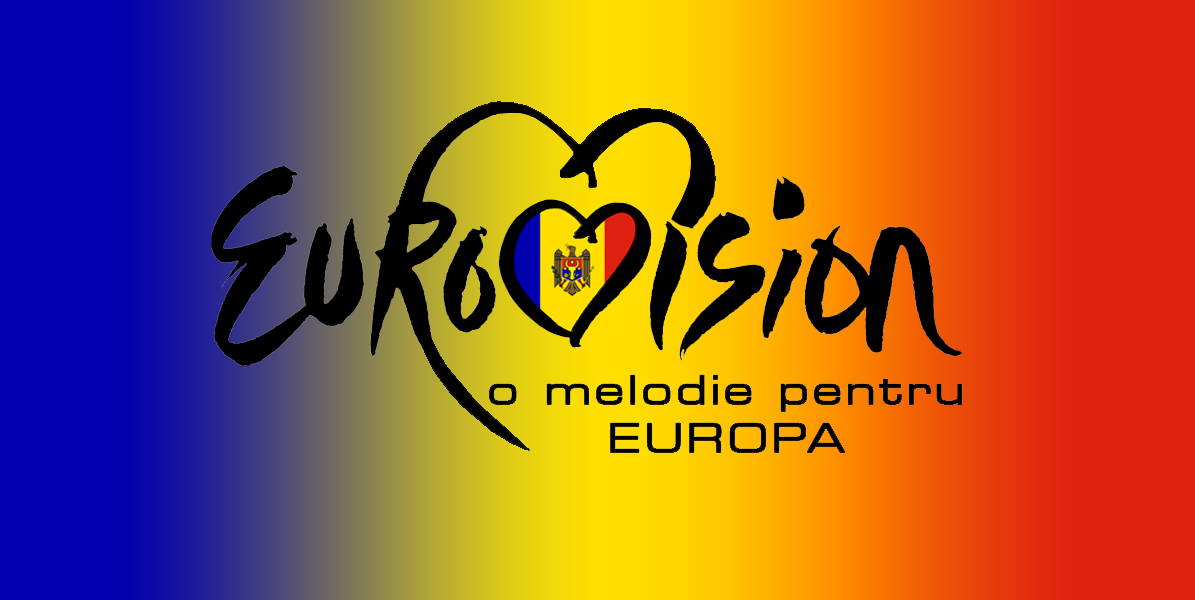 Moldova is totally ready to kick off their national final season, as the broadcaster’s official site trm.md just revealed that they have received 68 songs for O Melodie Pentru Europa 2015 , 7 more than last year.

This year TRM opted to open up the selection for everyone, regardless of nationality. 7 artists from the United Kingdom, two each from Russia and Spain and 1 each from Belarus, Canada, Cyprus, Ireland, Italy, Norway, Romania and Ukraine also entered a song. Some candidates also entered with multiple songs. A panel of juries will select 60 out of these 68 songs on December 17 that will proceed to the first stage. The selected artists will perform their song live on January 17 to determine which 24 acts will go through to the 2 semi finals on February 24 and 26. Out of each semi final, the 7 songs with the highest jury and televote score and an 8th qualifier which has received the highest televoting result after the 7 qualifiers will advance to the final, which will take place on February 28. The shows will be broadcasted live on Moldova 1 and Radio Moldova and there will also be a livestream on trm.md.

Last year, Cristina Scarlat was lucky enough to win a ticket to Copenhagen with her dark and dramatic ballad ‘Wild Soul’ where she finished 16th with 13 points in the first semi-final, failing to qualify for the grand final.