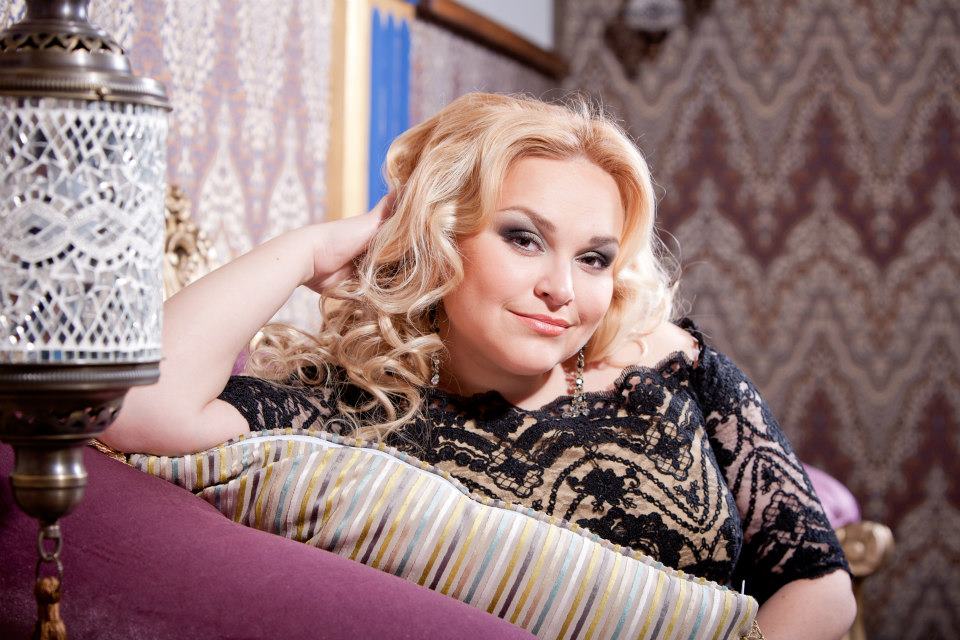 The public television of Moldova held tonight, after two semi-finals, the grand final of “O Melodie Pentru Europa 2014”. That has been the selection procedure used by TRM to choose their 2014 representative, the winner is Cristina Scarlat with the song “Wild Soul”.

The show was conducted by Evelina Vîrlan and Sergiu Beznitchi  from the TRM Studios in Chisinau where a professional jury and the televoting has selected the winner among 16 entries competing in the final.