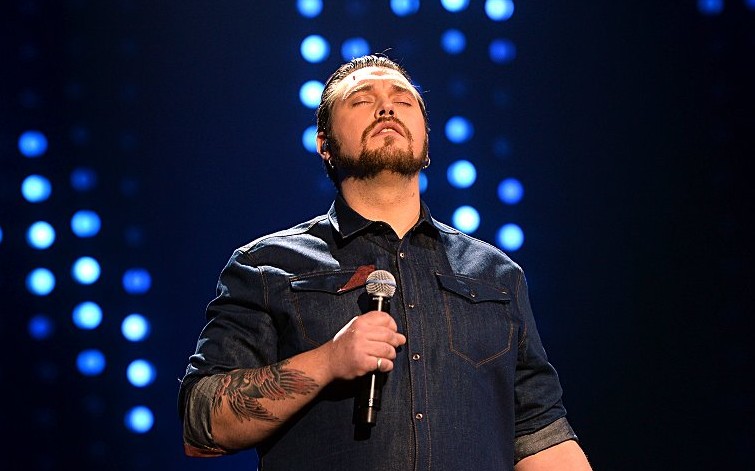 The show has been broadcasted in two different parts, a final and a superfinal with four candidates which has ended as it follows:

Norway will perform at the Second Semi-Final of the 2014 Eurovision Song Contest, which takes place at the B&W-Hallerne in Copenhagen on the 8th of May.