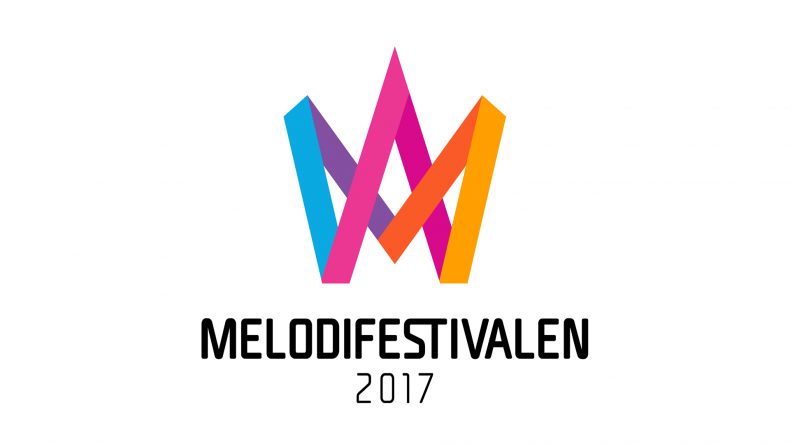 According to Swedish newspaper Aftonbladet, we have quite a few rumoured acts returning to Melodifestivalen this year. Amongst some new faces, and some face that will be known more in Sweden like Alice Svensson, from Idol 2008, we have potential returns from Lisa Ajax, Robin Bengtsson, Ace Wilder, Boris René and Wiktoria all from Melodifestivalen 2016.

The newspaper has said that the following acts are either ready with songs to be presented on the Melodifestivalen stage or they are currently looking for songs still.

The newspapers quotes a source close to Mariette that she is up for doing Melodifestivalen again, but will only do so if she finds the right song. Swedish head of delegation and executive producer of Melodifestivalen, Christer Bjorkman is reported to be keen on getting both Mariette and Wiktoria signed up to the contest providing that they can find the right song for both out of the 2478 songs which were submitted this year. It is also rumoured that Ace Wilder will return with a song written by Thomas G:son, still riding high on his Euphoric win in 2012 with Loreen. G:son is also currently working on a song to represented Cyprus in May with artist Hovig.

The full list of representatives for Melodifestivalen 2017 is due to be released at a press conference late November/Early December.

So who would you like to see back for Melfest? Let us know in the comments below.