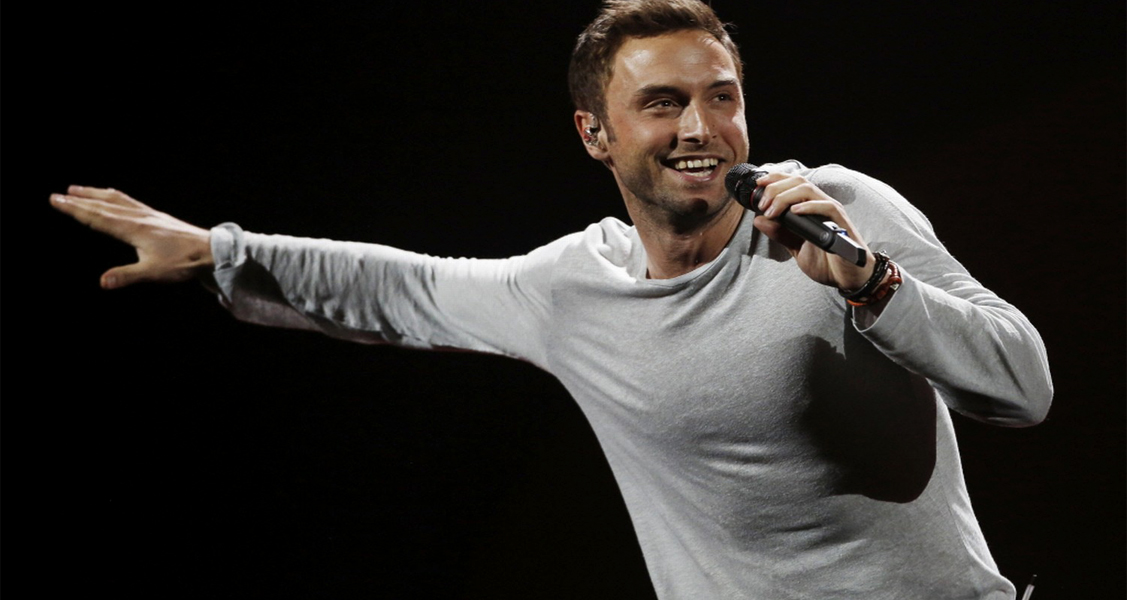 This morning, Swedish popstar and Eurovision 2015 winner, Måns Zelmerlöw, has announced that he will be releasing his new single later this month “Glorious”, on November 24th, which will then be followed by his new album “Chameloen”  on December 4th.

His last single, Hanging On To Nothing, is still sitting high on the Rix FM chart and will also feature on the new album along with first single “Fire In The Rain”, which Måns performed at Eurovision 2016 during the Grand Final in Stockholm, along with Eurovision winning song “Heroes”.

We will keep you updated with the upcoming releases, and bring you our own reviews soon.