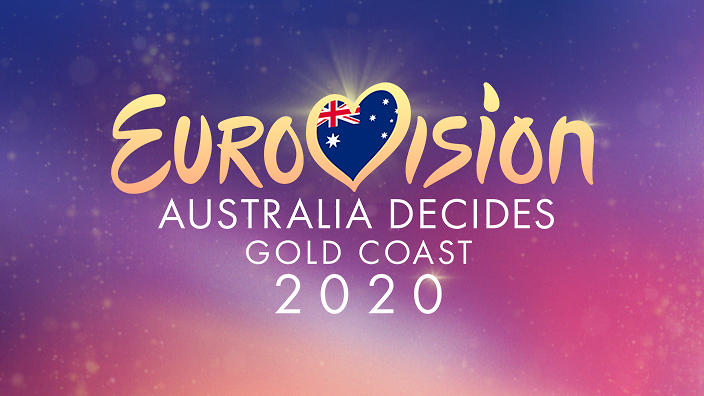 Today, the Australian broadcaster SBS announced the first two acts we will see compete in Australia Decides, the second edition of its national final contest.

Casey Donovan won Australian Idol when she was just 16. She is a recording and theater artist. Just last year on Australia Decides she made an appearance in opening the show by covering Guy Sebastian’s ‘Tonight Again’.

Vanessa has a long recording history in Australia. She released her debut single in 1999 and reached number one on the Australian charts in 2009 with ‘This Is Who I Am’. She is known for her vocal range and her ability to vocally cover various genres .

More acts will be announced soon, we expect. The Australia Decides show will take place on the Gold Coast on February 6th / 7th.

Are you excited for the next version of Australia Decides? What do you think of the first two artist selections? Let us know in the comments.