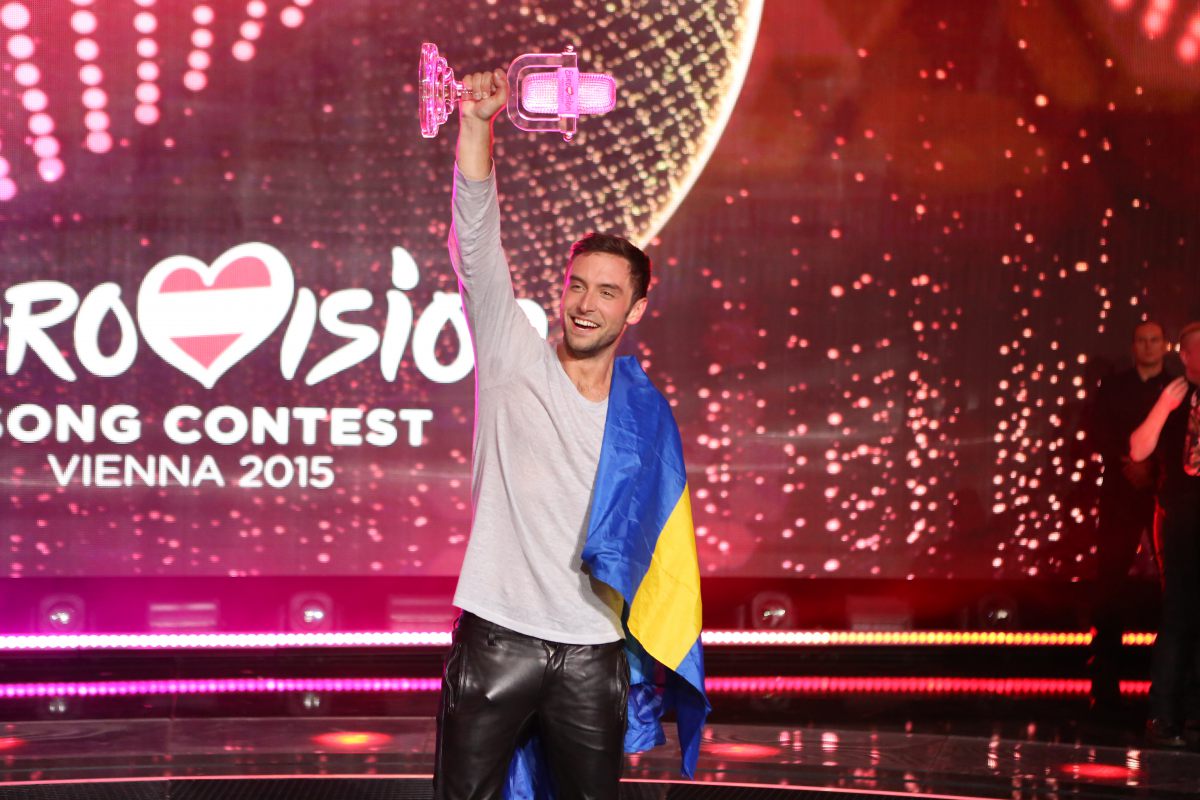 After the victory in Vienna, Måns Zelmerlöw was asked how he feels in the idea of hosting Eurovision in Sweden next year. “It would have been extremely difficult to turn down such an offer” he says to Aftonbladet during the press conference at the airport. “Of course I would. I would be extremely honored if I got the assignment“, he adds.

However, this won’t be the first time for Måns to host an event like this. In 2010 he hosted Melodifestivalen along with Christine Meltzer and Dolph Lundgren and impressed the viewers. But his hosting career doesn’t end there. Måns was also the host of the Swedish summer program Allsång på Skansen in 2011 and 2012.

When Sweden hosted the Eurovision Song Contest in 2013, Petra Mede was the only hostess and people loved her. It’s still early for SVT to make any announcements but do you like the idea of Måns as host of the show? Who else do you want to see with him?

25 thoughts on “Måns Zelmerlöw is open to host Eurovision 2016!”