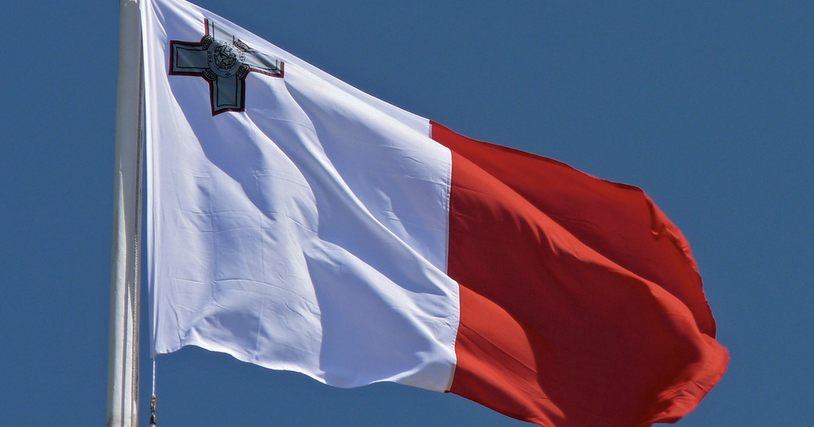 PBS, the Maltese national broadcaster, has already started its 2018 entry quest for Eurovision. At first, it seems there won’t be so many changes as the final decision will be 100% on the public side as in the previous national final.

It has to be mentioned a little change in the process, all interested singers must apply under 150 euros fee in order to enter the competition. All candidates must deposit the money through PayPal to make their participation official. As in previous editions, the singer(s) must have the Maltese citizenship and the songs mustn’t have been commercially released before 1st November, 2017.

The deadline to apply for the Maltese national selection is on 1st September, 2017. The official announcement of the 16 finalists will be made in October, while the date for the final show will be in January 2018.

Last year, Claudia Faniello represented Malta with her powerful ballad “Breathlessly”, which unfortunately didn’t proceed to the final. Malta has never won Eurovision since they first entered the contest back in 1972.