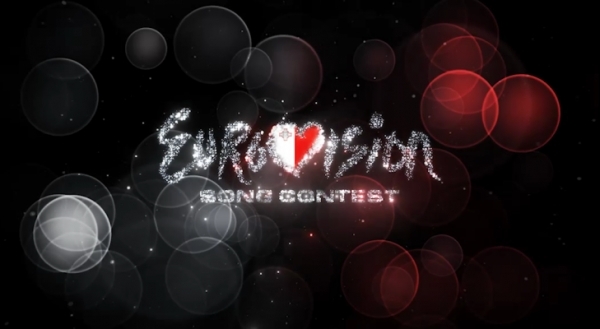 Moments ago PBS, national Eurovision broadcaster in Malta, has released the rules in order to sumbit an entry for the upcoming next edition of Malta Eurovision Song Contest, the TV show through the country will be picking their entry for Austria. The announcement has shocked the local music industry, especially with the brand new set of regulations deeming fit that the interested parties have to submit an original song conforming to the regulations of the European Broadcasting Union as well as a cover version which showcases the best vocal attributes.

PBS Creativity Hub will be collecting the tracks both on 28th and 29th August according to established regulations imposed by TVM/PBS about the originality of the songs presented, with a fee of 150€. Rules may convince songwriters, without any restriction on their nationality but not the same with the singer who will be performing the song and may hold Maltese or dual citizenship. It’s still unknown how the voting proccess will work this year. It’s also been stated that singers who entered the shows this year will not be allowed to do it again till 2016.

Such as previous years, two shows are set, the first one comes on Friday 21th November 2014 where 20 songs will fight to win a ticket for the next and final round,  to be held the next day, on Saturday November 22nd, being shortlisted to 14. The winner will get the chance to represent Malta in Austria (host city yet to be announced by ORF) next year, in May. More than likely, it is no other than Malta Shipbuilding, in Marsa, which will be hosting both shows as the same stage used for JESC 2014 (held a single week before) will also serve for this task.

Last year, the show took place at MFCC in Ta’Qali where Jessika managed to win the televoting with Hypnotica but the jury panel decided to award Firelight the right to visit Copenhagen this year, counting the audience vote as one more out of 6. 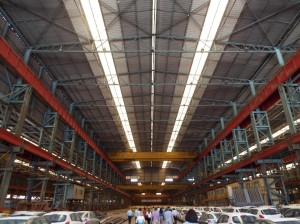