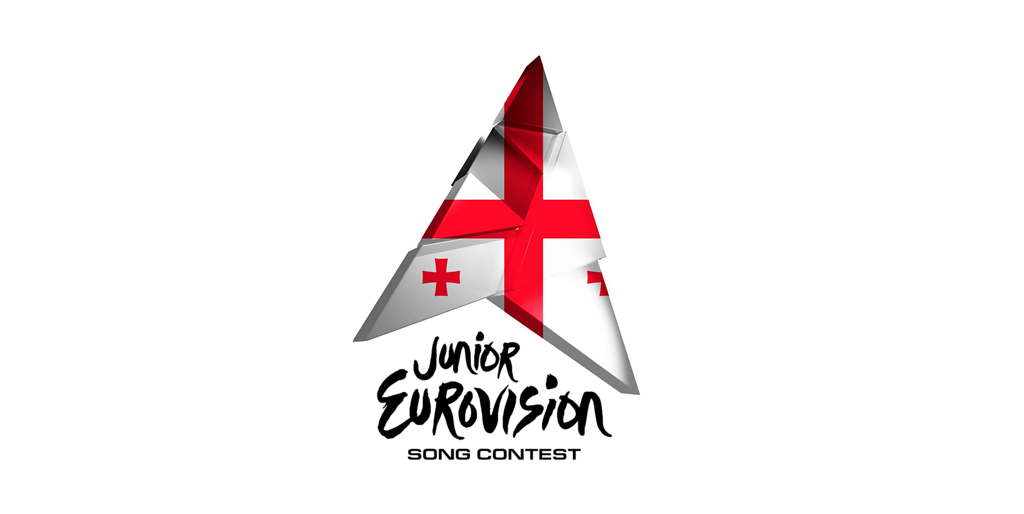 Young stars, talented children aged 10-15 from across Georgia can take part in the JESC National Contest. The singers are asked to send in their songs from their repertoire (audio version), a photo and CV, from July 11 until August 11.

The producing team of Georgian Public Broadcaster (GPB) will select the best singers out of the participants. The winner of the National selection will represent Georgia at 2014 JESC, which will be held in Malta on Saturday November 15.

It seems GPB will run the same procedure they have been using the past two years. They selected their representatives internally and Giga Kukhianidze (Bzikebistudio) later composed the Georgian song for Junior Eurovision.