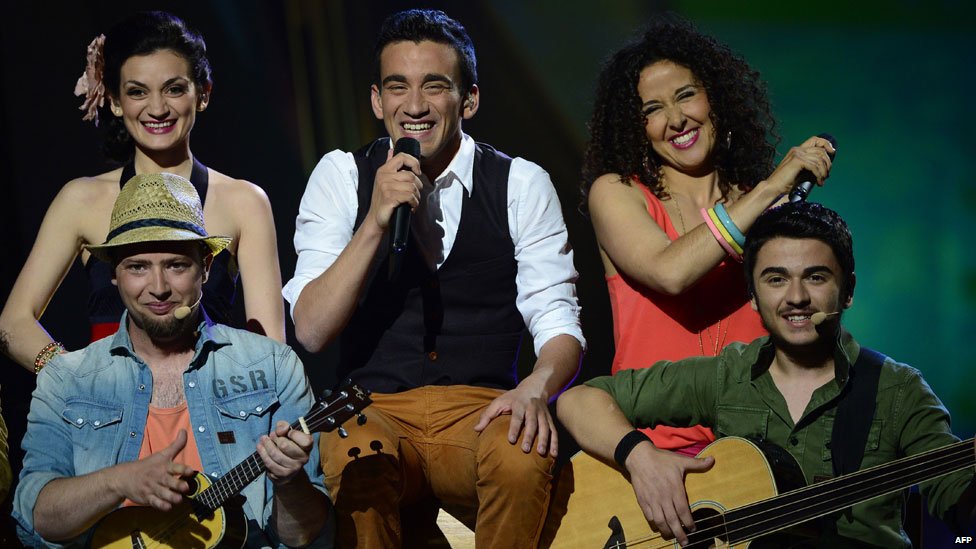 Maltese broadcaster PBS has started looking for who will represent the country at next year’s Eurovision in Copenhagen. As always the selection method will be the popular “Malta Eurovision Song Contest”. The submission period will open in late September and end on October 31st. PBS searches for both local and international composers and songwriters to send in their bids.

PBS has made quite a few rule changes for the next edition of “Malta Eurovision Song Contest”, most notably the rule that singers can’t participate if they have represented the country in the last five years of Eurovision has been changed, so that now it’s the only the last representative that can’t participate, which means Gianluca Bezzina won’t be able to enter, neither as a songwriter nor a singer.

In addition to that, the jury will only chose 20 songs to compete in the selcetion as opposed to 24 as was the case earlier, and only 14 songs will be present in the final instead of 16 as it has been up till now. A mix of jury and televote will decide who will go on to represent Malta in Copenhagen. The dates for the semifinal and final has not yet been published

This year Malta was represented by Gianluca whose song ‘Tomorrow’ got an impressive 8th place.