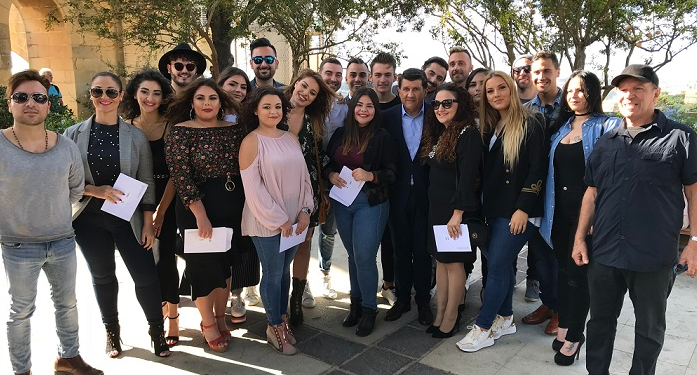 PBS has revealed that the Maltese final for the Eurovision Song Contest 2018 will be held on February 3. A draw has also determined who will open and close the show, which will take place at the Malta Fairs and Convention Centre.

The following 16 candidates will compete to represent Malta in Lisbon:

Aidan will open the Malta Eurovision Song Contest 2018 performing his song ‘Dai Laga’ and Petra will close the competing acts with the song ‘Evolution’. The rest of the running order spots will be decided by the producers of the show.