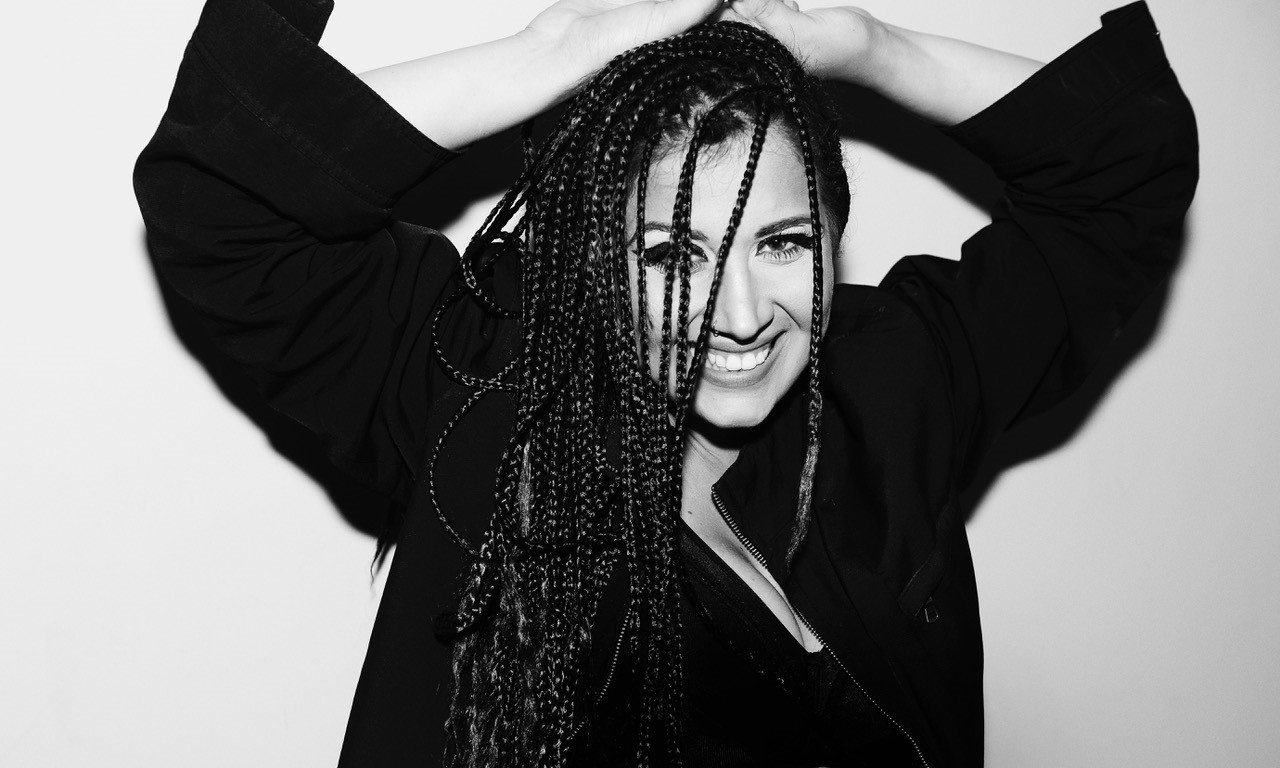 Get your headphones and put them on as Amber, who represented Malta at last year’s Eurovision Song Contest in Vienna, is releasing new material in the upcoming days: Alive, The Truth About Neverland will be a film which will express four new songs on a short clip.

The presentation will take place at Valletta’s Malta Experience Theatre on Tuesday, 25th of October, so everyone around, who wants to meet Amber and get to know what this project is all about, do not miss the chance to attend the event! Live-streaming will be available on Amber‘s official Facebook page in order to watch it online.

The visual album contains four new songs and videos:Lipstick Stains, Messed Up Love, Last Night and No Neverland revolve around beautiful but dark concepts and subjects that bridge one song to the next with the help of Amber herself, as the protagonist of the storyboard.

The four videos progress into a short movie called ”Alive, The Truth About Neverland”, a narrative of love, passion, emotion and regret that develop a fictional character and an imaginary relationship of love and hate, of lust and jealousy, of loneliness and murder.  In particular, this visual album expresses rage and melancholic and depressing moments.

All four songs have been made up by Amber ESC team, Elton Zarb, Matt ”Muxu” Mercieca and Amber herself. The visual album is part of the upcoming album which Amber will be releasing in a few weeks.

Watch the trailer below: