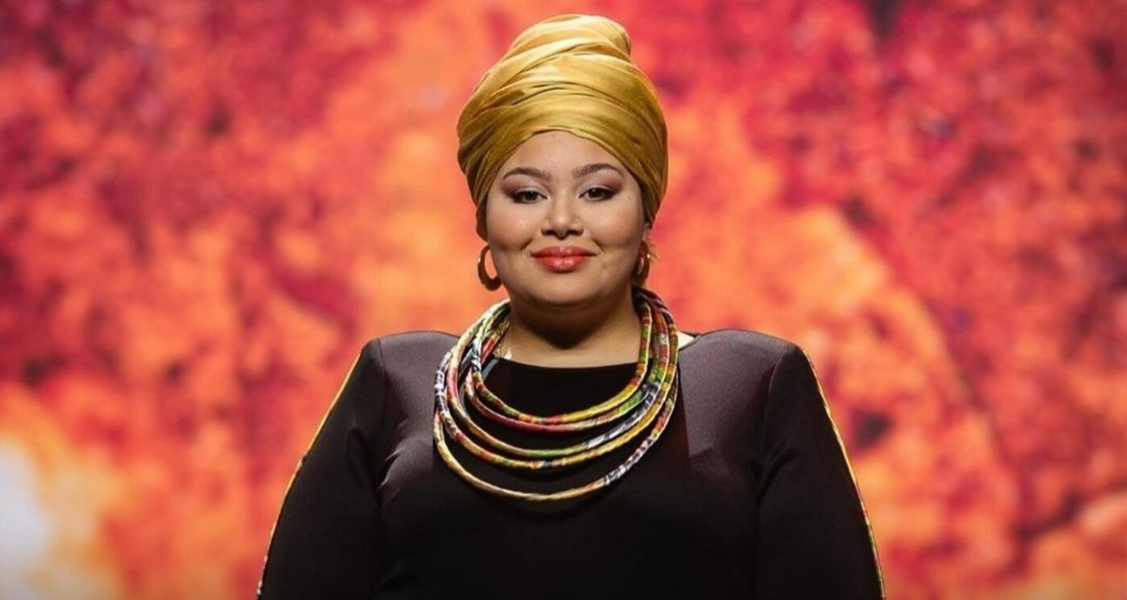 After several delays, we finally have known the song that Destiny Chukunyere will perform in Eurovision 2020! Maltese broadcaster TVM has published the official video a few minutes ago. “All Of My Love” is the song they have chosen for Rotterdam among the multitude of songs received for the occasion.

You can listen to ‘All Of My Love’ and watch its official video clip below:

Destiny was elected as the Maltese representative for Eurovision 2020 after winning the second edition of the talent show ‘X Factor Malta’. A long road that began in October and culminated on February 8 after several shows between auditions and live shows until the Grand Final where Destiny successfully won as the contest’s favorite.

Destiny is not new to the Eurovision Song Contest since she represented Malta in the 2015 Junior Eurovision with the song ‘Not My Soul’ leading the small country to the top in the scoreboard and winning with 185 points getting the highest scores of Serbia, Slovenia, Australia, Armenia, Bulgaria, San Marino, Albania, and the children’s jury.

Malta will perform in the first semifinal of the Eurovision Song Contest 2020 that will take place on May 12. In it, they will try to qualify for the Grand Final to be held on Saturday for the second consecutive year.

Michela represented Malta at the 2019 Eurovision Song Contest. The winning singer of the first edition of ‘X Factor Malta’ went to Tel Aviv with the song ‘Chameleon‘, positioning herself as one of the bookmakers’ favorites to win the contest. Michela achieved the first qualification to the final for the Mediterranean island in three years but failed to surpass the fourteenth position in it with 107 points. Will Malta improve this result in 2020?