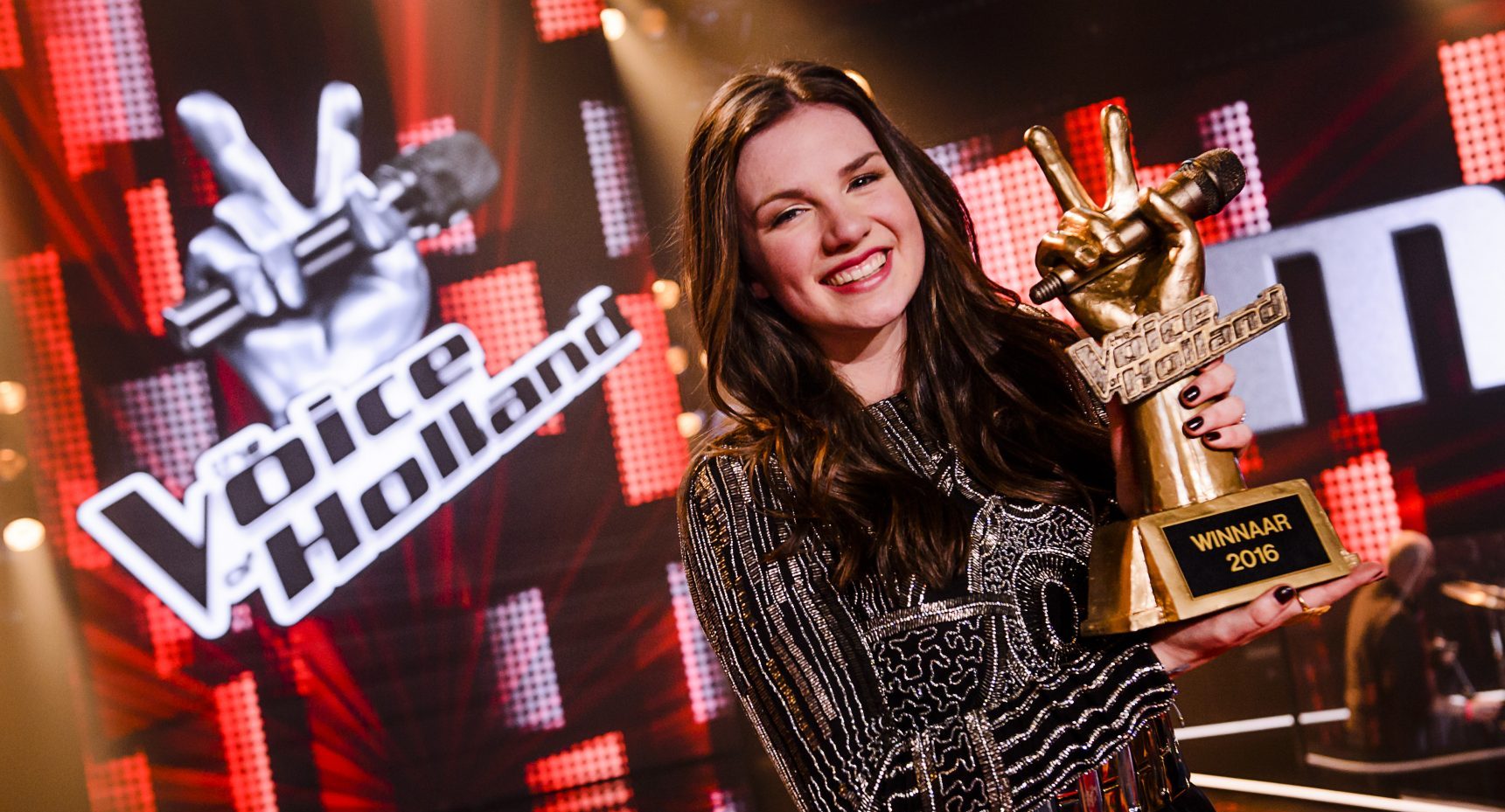 Reports regarding the selection of the Dutch hope for the Eurovision Song Contest 2018 don’t cease. This time, it was the top favourite Maan who, during an interview for 3FM, revealed that she isn’t involved in negotiations with AVROTROS. She also added that she doesn’t feel ready to do Eurovision at this moment.

“There are a lot of people who predict what is going to happen, but I have to say that my manager hasn’t had a phone call yet. I really don’t know anything about it.”, Maan stated. “I think it is quite an honor now that I think about it and maybe one day there will be a possibility, but, for now, I think it’s too early. I am not big and happy enough as an artist to be on such a big stage”, she added.

A few days ago, it was reported that the Dutch broadcaster had gained interest in 18-year old Pleun Bierbooms, the last winner of The Voice Of Holland. Shirma Rouse, backing vocalist of Anouk in 2013, has stated that she would like to be in a possible shortlist.

Is Maan definitely ruled out? Who will we see representing The Netherlands at Eurovision? AVROTROS is expected to make a final decision next month, so let’s wait and see what happens!