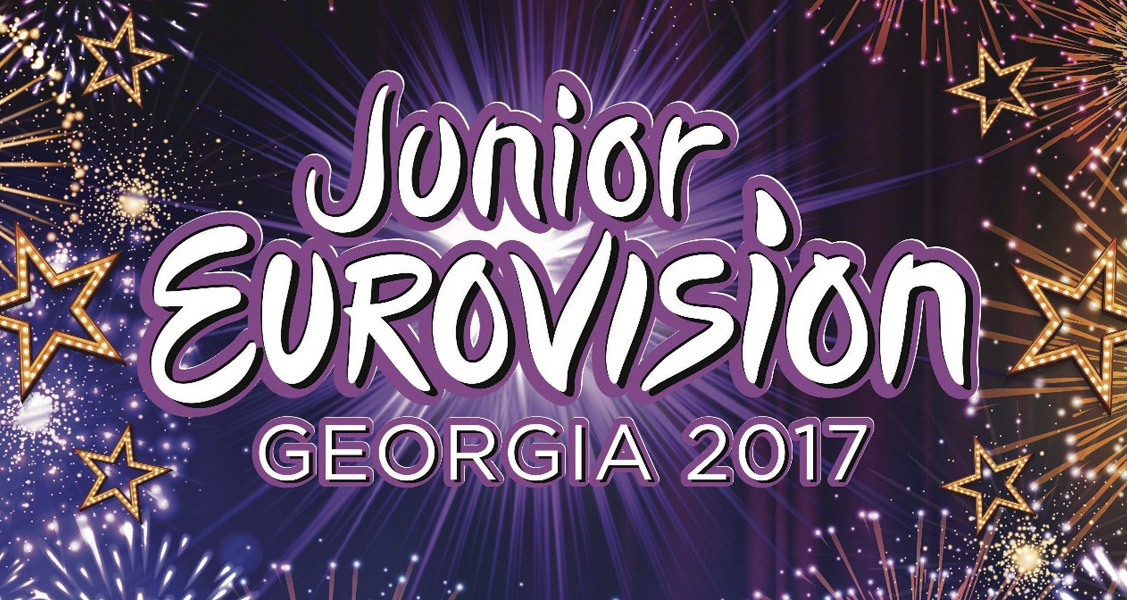 The second semi-final of the Irish national selection for the Junior Eurovision Song Contest 2017 will be aired today. Another eight candidates will compete for one of the final spots, who will be the next qualifier?

The second semi-final of Junior Eurovision Éire will be broadcast today at 21.00 CET on TG4.