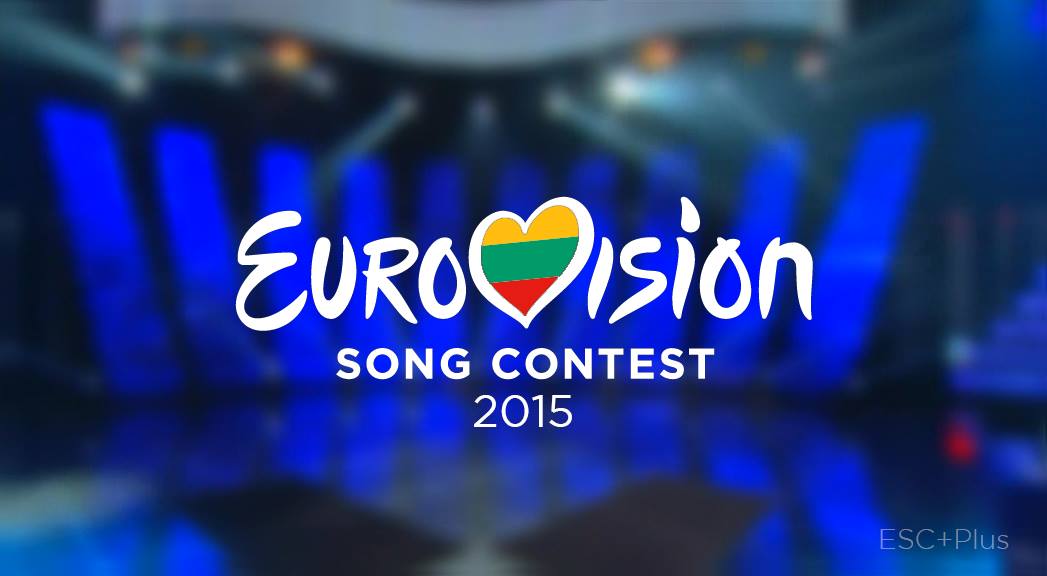 The fourth show of the Lithunian national selection, Eurovizijos 2015 has just concluded. The 8 remaining artists sang songs, that are in the running to represent Lithuania, and after a Lithuanian jury, an intentional jury, and the public had voted it was decided that Tadas Juodsnukis were eliminated for the competition.

Since the voting for the singers and song are being done separately, the songs performed by the eliminated singer aren’t necessarily out of the competition as well. It will be announced on Monday which songs are out. 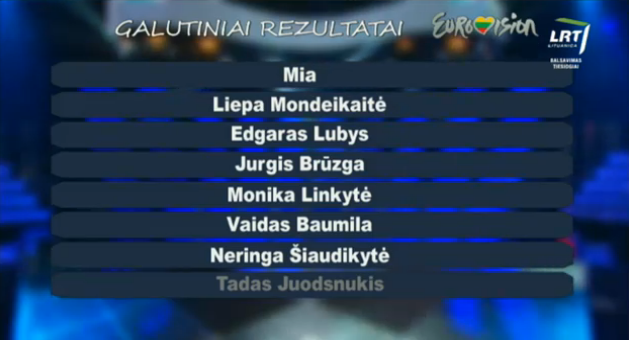 Eurovizijos will continue next Saturday with show number 5, where the 7 remaining artists will sing the songs in running to represent Lithuania again, but in different combinations than tonight.