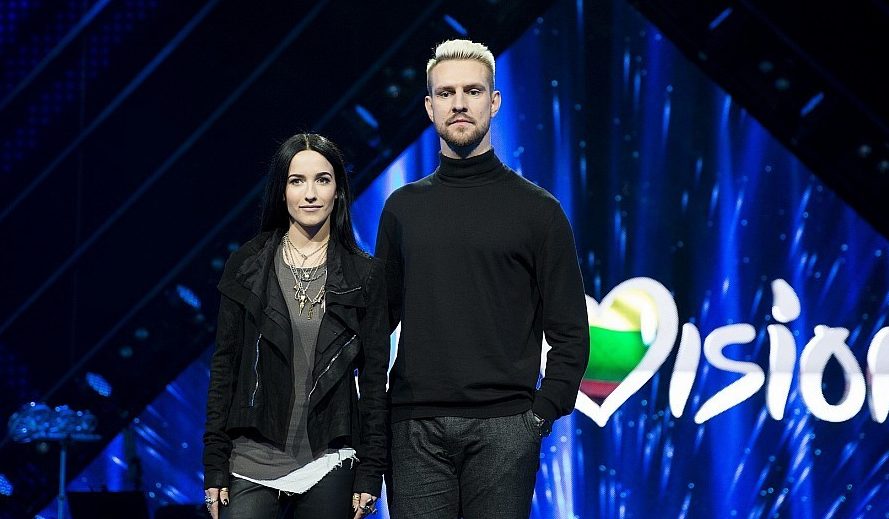 It is big time for one of the Baltic nations participating in the contest to start the search for its Eurovision act, now they are getting closer to you, ATTENTION!

The first set, made up 13 artists, will be competing at tonight’s preliminary qualification round in order to advance through to the following shows of the national selection “Eurovizijos Atranka 2018”.

Tonight’s debut show for this year’s competition in Lithuania will see the first 13 acts fighting for the right to represent Lithuania in Lisbon, thus the line-up will look as it follows:

Although the premiere of the show is set to be aired tonight, the entire programme was filmed on Wednesday, as usual. The jury panel made up of music experts and TV media professionals cast their say during the recording and their votes have been made public by Lithuanian Eurovision website Eurodiena.lt

Take a look at the current scoreboard:

As you can see both Ieva and Godo stand as the top 2 acts of the expert panel in the studio after watching and evaluating the performances. You can watch a gallery full of professional pictures of each of the performance taken at the show on Wednesday, by clicking HERE.

You can watch the show from 20:00 CET onwards by tuning into one of the following live-streams: