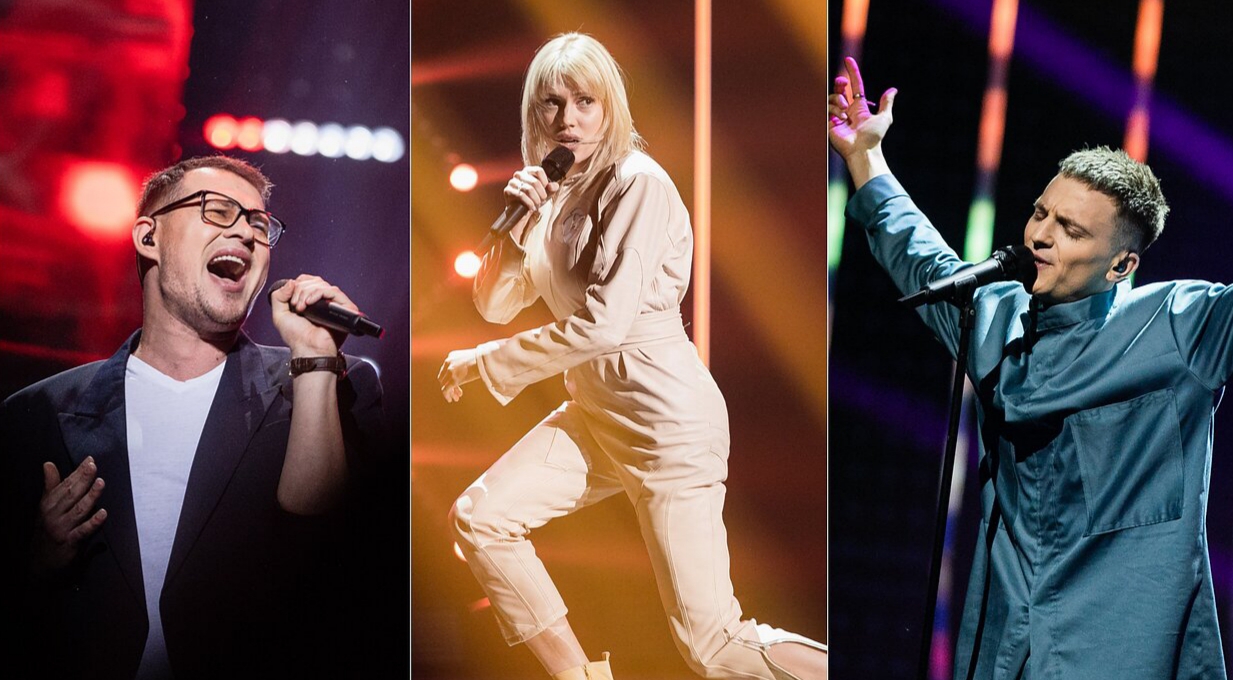 LRT has just aired the second heat of its national selection for the Eurovision Song Contest 2020. 12 candidates competed at tonight’s show, but only 6 have gone through to the semifinals.

Today’s jury panel was made up of five professionals, Aistė Smilgevičiūtė, Viktoras Diawara, Geruta Griniūtė, Jievaras Jasinskis and Darius Užkuraitis, who provided the audience with comments at some points of the show. Their results were revealed at the end of the heat to avoid any influence on the public decision.

Pabandom iš naujo! 2020 will be made up of a total of six shows aimed to choose the next national entry for Eurovision, three heats, two semifinals and the national final. The six acts with the least amount of votes at the heats will be eliminated. At the semi-finals, the bottom 5 won’t make it through, so the final will have eight acts from which the public and a 5-person jury panel will choose the Lithuanian entry for Rotterdam.

Lithuania will continue its search for the Eurovision Song Contest 2020 next week with the last heat, where another 12 candidates will compete to go through to the semifinals.