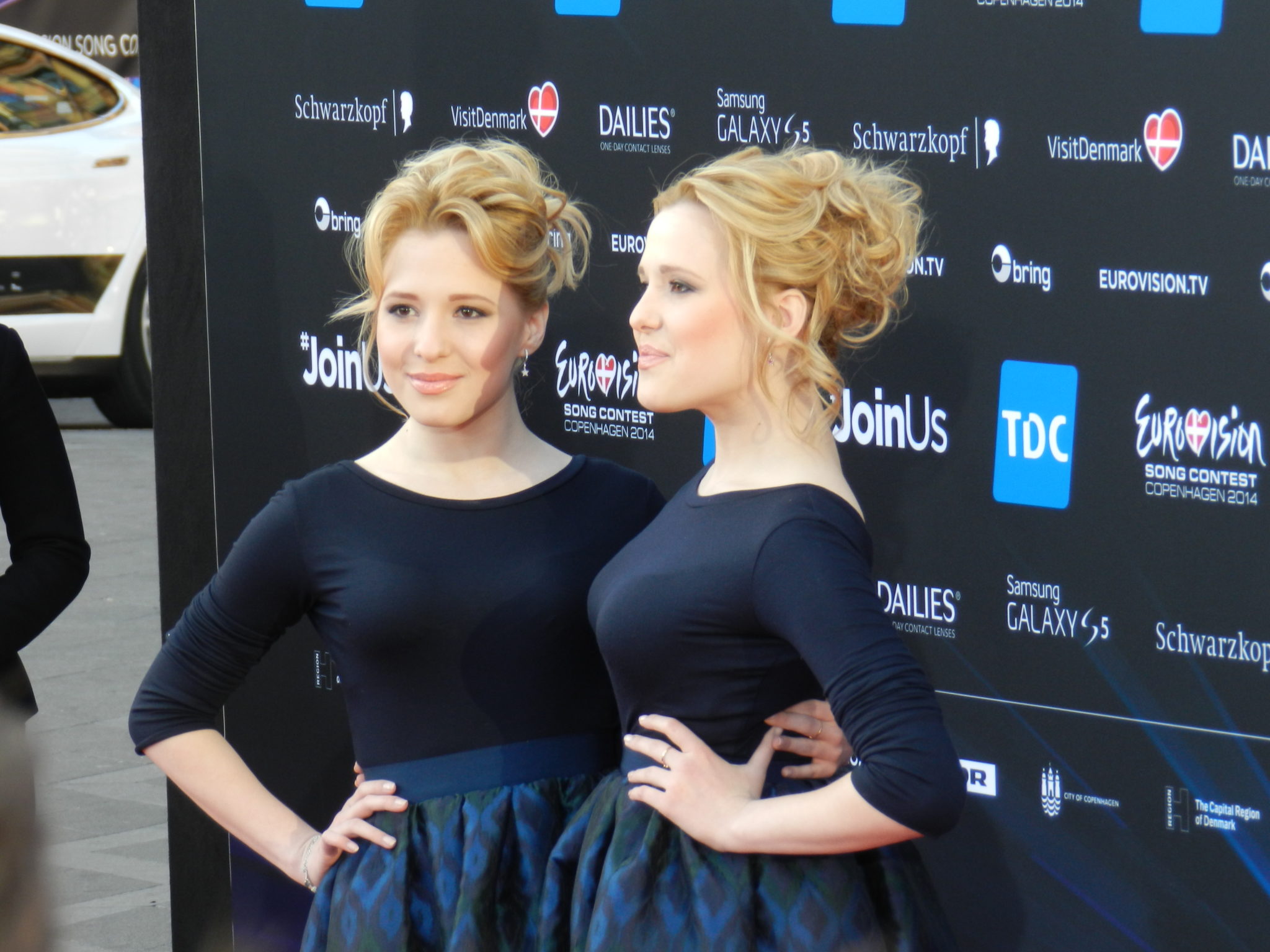 The Russian twins, who waved the colours of their country at this year’s Eurovision Song Contest in Copenhagen after winning the Junior version in 2006, have just released a new track today, which is called Drugaya ya (Alter Ego). It’s been mastered by Arnold at Arnold Sound Studio and written by one of the twins, Anastasiya and Arnold himself with vocal assistance by Black Choir band and Arnold.

Listen to it below:

You can also listen to the song on Soundcloud.