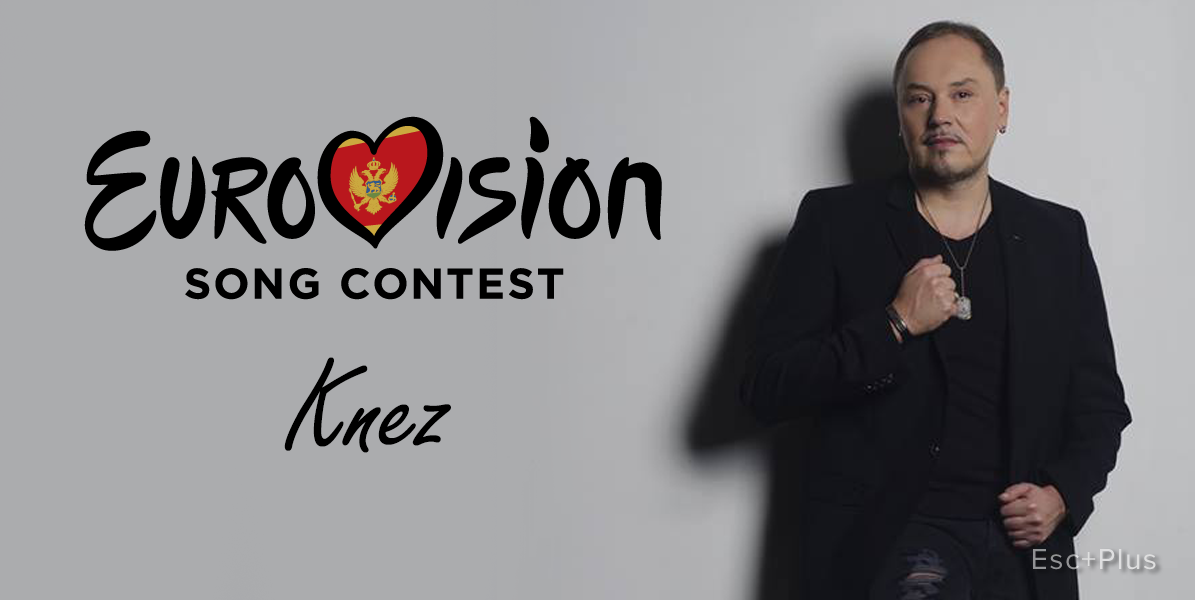 Even though the Montenegrin song Adio by Knez was supposed to be presented for the first time on Saturday, Eurovision.tv has released the audio for it this morning – listen below!

The song is composed by Željko Joksimović, who have previously participated in Eurovision as a singer twice (Serbia & Montenegro 2004 and Serbia 2012), and as a songwriter another two times (Bosnia & Herzegovina 2006 and Serbia 2008). The lyrics were written by Dejan Ivanović and Marina Tucaković.