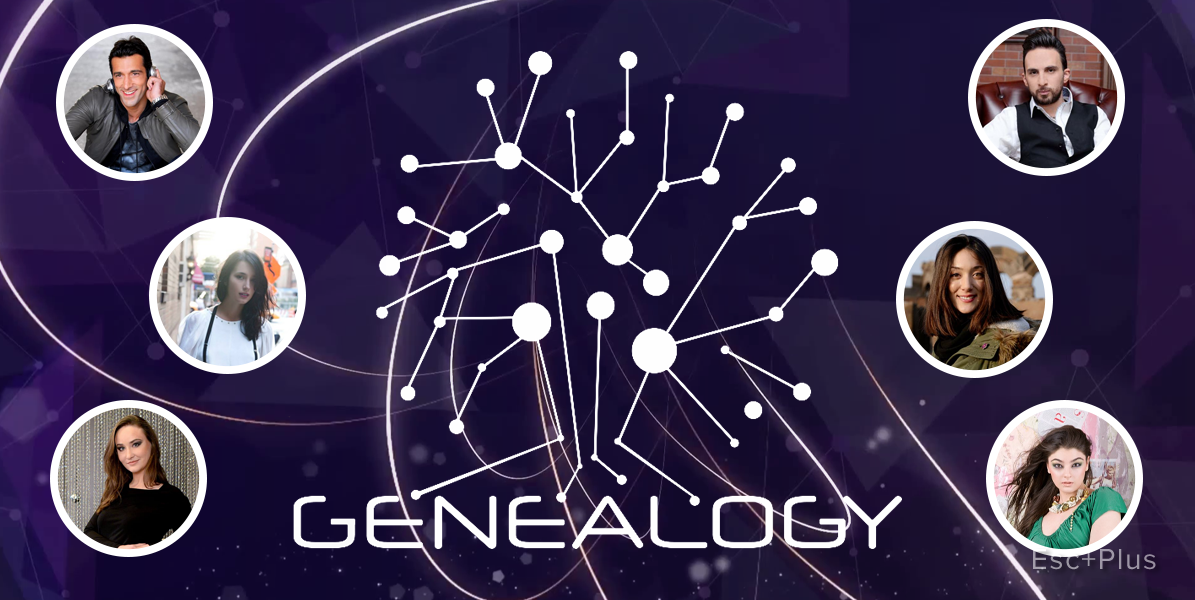 ARMTV has made the following statement regarding recent reports which accused the broadcaster of politicizing their Eurovision 2015 participation:

“Armenia has always followed the rules and performed accordingly in the Eurovision Song Contest. Armenian Public TV Company has always respected and approached the rules of the ESC with complete seriousness and this year is not an exception. Genealogy will represent Armenia in the ESC 2015 with the song “Face the Shadow”

The song is about universal values and the message is one – “Happiness is born when people are united and live in harmony with themselves, their families, love relationships and so on. Generations are shifting with time but the genealogy remains, thus the values of love and peace are stable.”

Eurovision is not a political podium; it is a unique cultural platform where bridges are being built between countries, cultures, traditions and artists. We cannot accept speculation of any political matter in the fun Eurovision festival. The Eurovision Song Contest is celebrating its 60th anniversary this year and it is a dream for many artists first of all for its strict rules. Each participating country is signing under those rules. No country can bring out any political, commercial or other types of songs and performances that might negatively influence ESC rating. We announce that there is no political content in the song “Face the Shadow” and there is no need to look for one.

Genealogy was created because of our inspiration from this year’s fantastic slogan. We have built a bridge between the past and the present, Armenian genetics and world music, Armenia and Eurovision.”

The song title has been recently changed, Genealogy will perform the song “Face the Shadow” at the first semi-final set on May 19. The entry is composed by Armen Martirosyan and written by Inna Mkrtchyan.