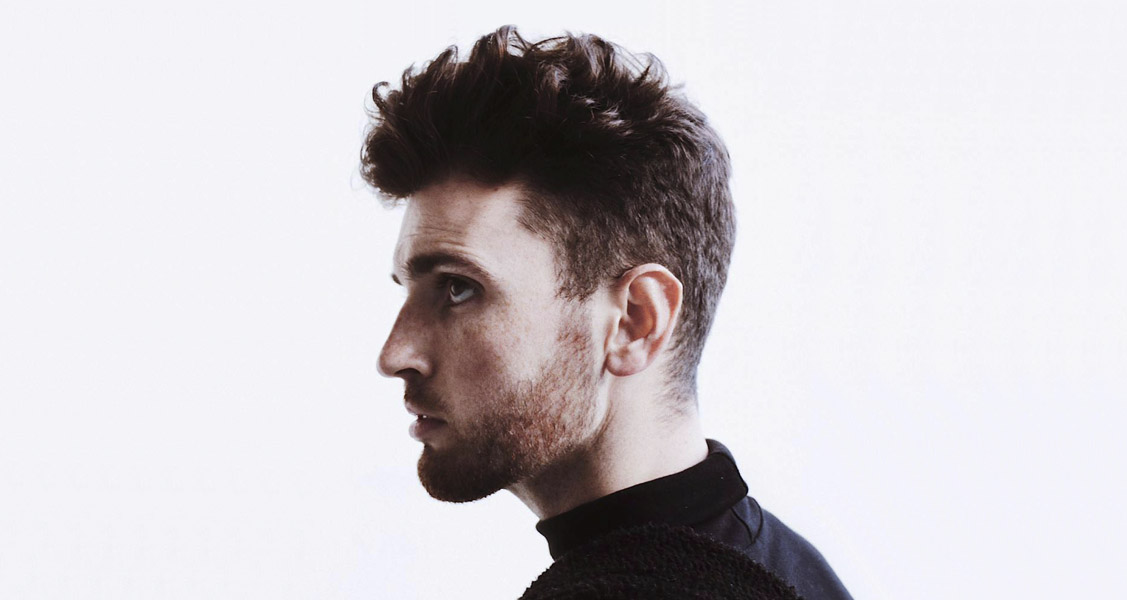 Singer and songwriter Duncan Laurence will fly the flag for The Netherlands in Tel Aviv after having been selected internally by the broadcaster. The singer will perform ‘Arcade’ at the Second Semi-Final on May 16.

Duncan Laurence is a singer, songwriter and producer who graduated at Tilburg’s Academy of Rock last year. He participated in the fifth season of The Voice of Holland, under the coaching of former Eurovision contestant, Ilse DeLange – a member of the Common Linnets.  Ilse is expected to be travelling to Tel Aviv to support Duncan in the contest.