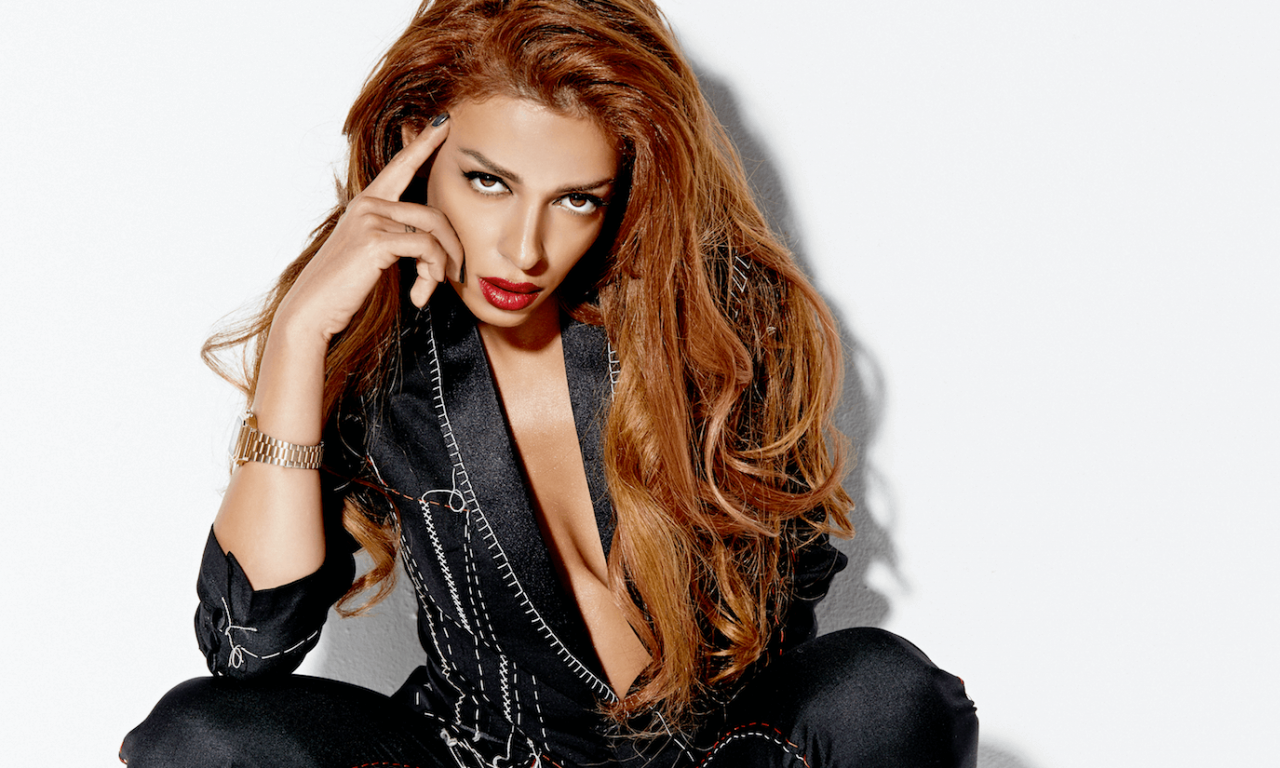 Ready to ignite Europe and beyond, Eleni Foureira presents her 2018 Eurovision song!

Earlier this month, the Cypriot public broadcaster CYBC confirmed the Greek-based singer Eleni Foureira will represent the island at this year’s Eurovision Song Contest is Lisbon. This information eventually got confirmed after weeks of speculations and Foureira’s attempts in the past to fly the Greek flag at Eurovision, thus she has now achieved her lifetime dream to perform on the biggest stage in Europe.

The song that has been given out to the singer is called “Fuego” (Fire) and has been written by the hit-maker Alex Papaconstinou…Listen to it below!

Eleni Foureira started her solo career in 2010 with the release of her first album. Her song Chica Bomb, a collaboration with Dan Balan, became a summer hit. In 2014 Eleni appeared at the Mad Video Music Awards alongside J Balvin, singer of hit Tranquila, which is about to surpass 100,000,000 views on YouTube. She already attempted to represent Greece in Oslo, where she managed to become the runner-up of the Greek final together with Manos Pyrovolakis.

Eleni has won numerous awards over the years and gone on to release several successful albums including her most recent, Vasilissa, which was released in December 2017. One of her most recent topping chart tracks is the so-called “Mono Gia Sena“, released at the beginning of summer 2016.

Cyprus has qualified for the last three consecutive Eurovision Song Contest Grand Finals. Hovig represented the country in 2017 withGravity and went through to Saturday’s grand final where he achieved the 21st place.