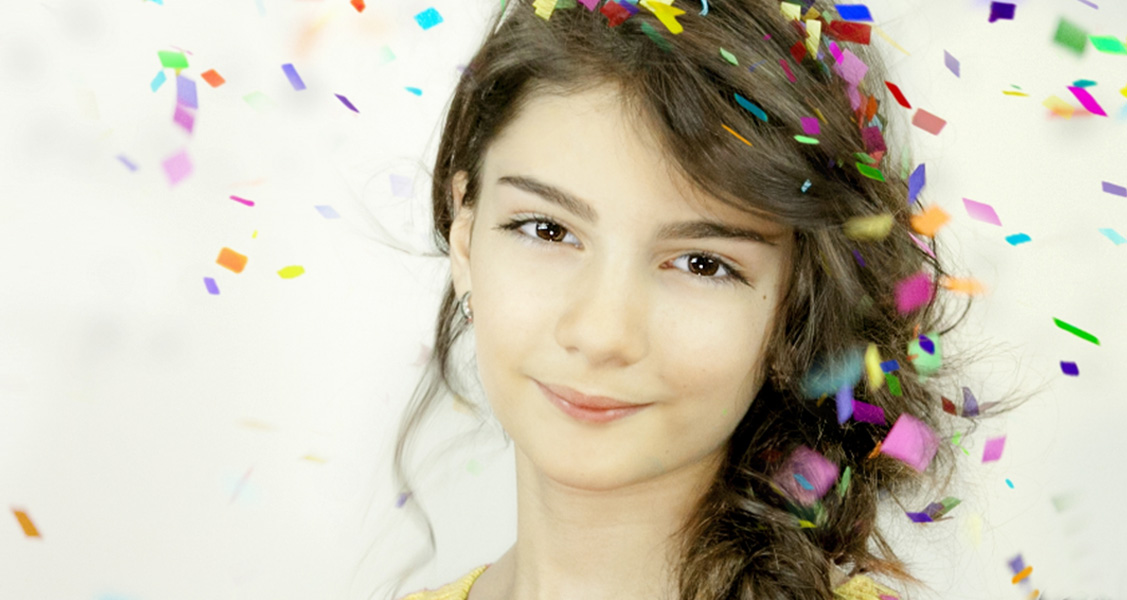 The Georgian entry for this year’s Junior Eurovision has just been released. Mari Mamadashvili will sing “Mzeo” on November 20 in Malta.

Listen to the song and watch the official music video below:

10-year old Mari Mamadashvili was internally selected by GPB after holding an open selection procedure. The talented young singer is a former student of Bzikebi Studio, the Georgian academy that has been sending singers to Junior Eurovision since 2007. The composer of the song is no other than Giga Kukhianidze, producer of almost all the songs that have represented Georgia at Junior Eurovision. Giga has also won the contest as a composer twice, with Bzikebi (2008) and Candy Music (2011).

What do you think about the Georgian song for Junior Eurovision? Let us know in comments!