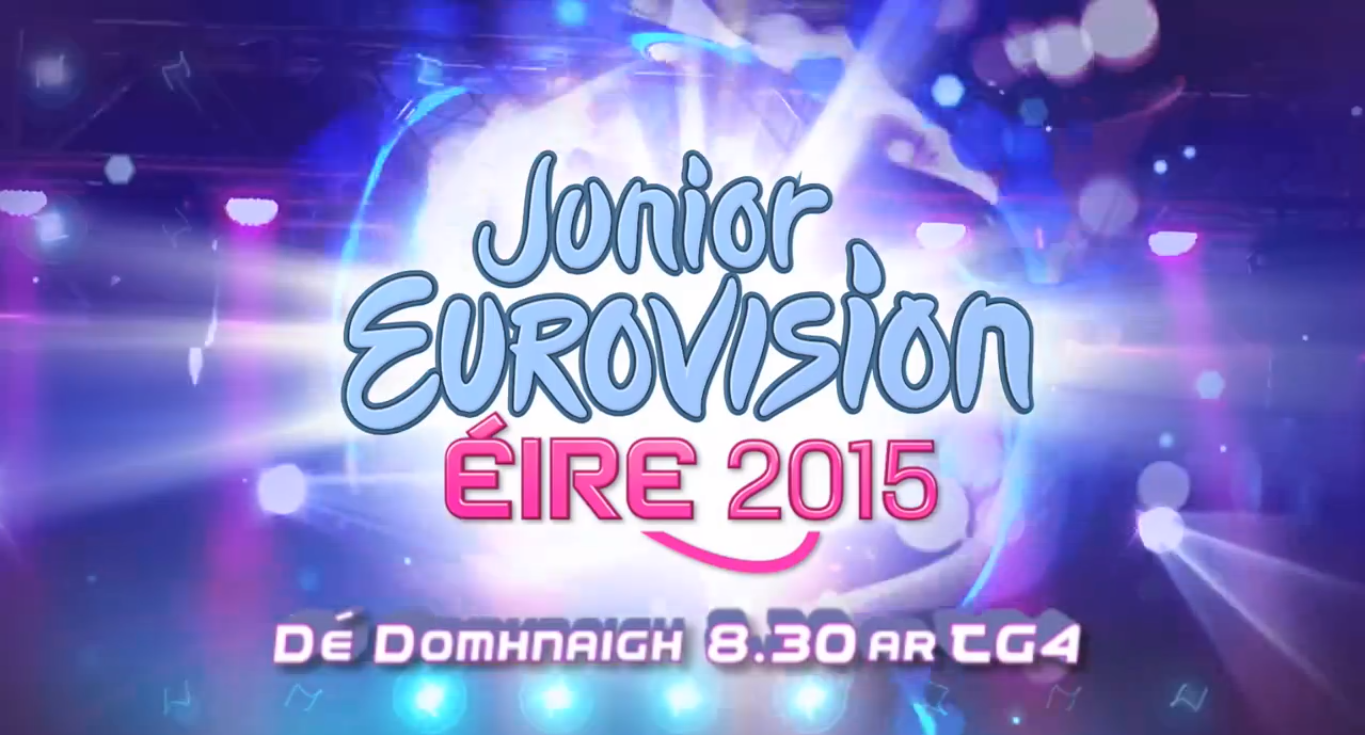 Today, we will finally know the last entry to be competing at Junior Eurovision 2015!

The Irish national final, which was recorded in September, will be aired today on TG4. A total of 6 acts will compete at tonight’s show including the four qualifiers from the semi-finals and two special wildcards whose owners will be revealed during the show.

The line-up for the show looks as it follows:

The winner will be decided by a professional jury formed by Niamh Kavanagh (Winner of Eurovision 1993 and also 2010 entrant), Brian Kennedy  (Ireland 2006), and Stiofán Ó Fearail from Seo Linn. Eoghan McDermott will be in charge of hosting the final of “Junior Eurovision Éire 2015”.

Follow the show at 21:30 CET on-line on TG4’s live streaming by clicking HERE.