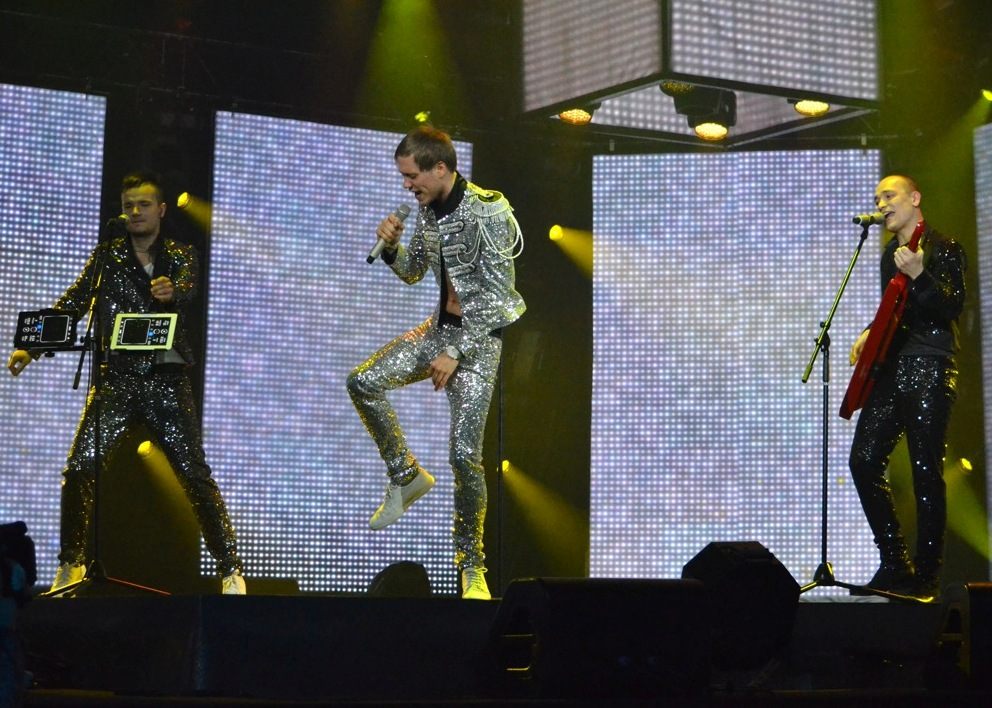 The Latvian Head of Delegation Ms. Zita Kaminska informed exclusively ESC-Plus.com that the Latvian broadcaster will participate in the upcoming Eurovision Song Contest in Copenhagen! She added also that “Dziesma” national selection will be in charge to select their representative for Denmark. The selection procedure will include two semifinals, the first one taking place on January 18th and the second one on January 19th. The Final is sheduled on the 1st of February.  More details regarding “Dziesma” are going to be revealed soon.

Latvia won the Eurovision Song Contest only once in 2002. However the Baltic state hasn’t qualified for the Grand Final in the last five occasions. This year Latvia was represented by the band PeR but they ended up last in the second semifinal.