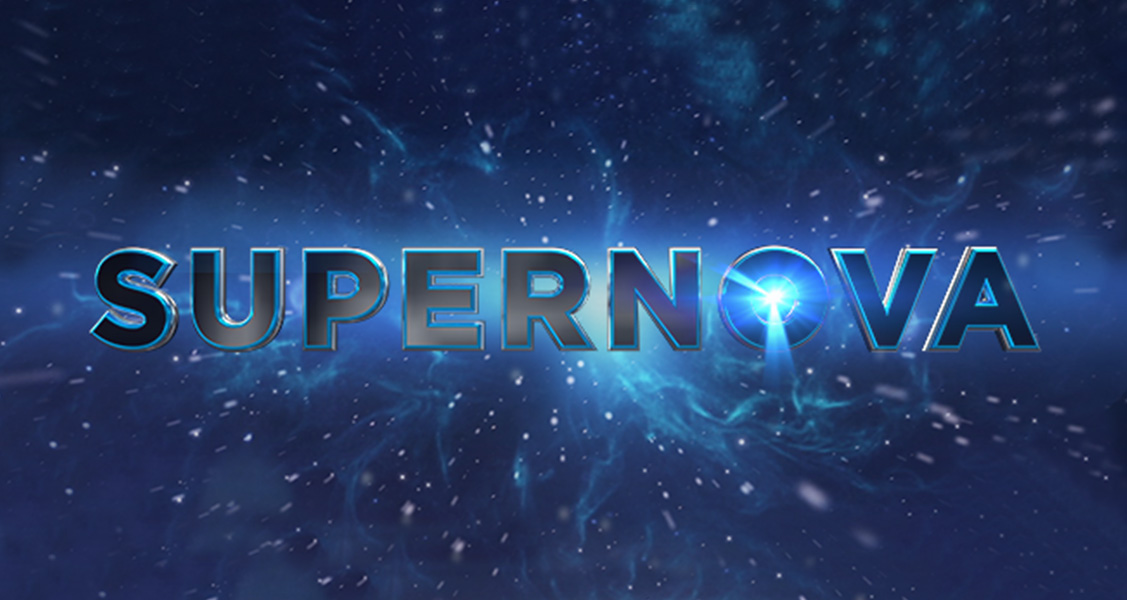 Today, Latvian broadcaster LTV confirmed that the popular national final selection Supernova will return in 2020 for its sixth season. The winner of Supernova will once again be offered the chance to represent Latvia at the Eurovision Song Contest in May.

Over its five seasons thus far, Supernova has produced some fan favourites as it has showcased young performers and songwriters and elevated them within the Latvian music scene. Edgars Kreillis, Markus Riva, Samanta Tina have all competed multiple times and gained loads of new followers – without ever making it to Eurovision. For the 2020 edition, the contest will search for writers, performers and producers aged 16 and up. Foreign nationals may enter if they are part of a group, but not as a solo act.

While many details are yet to be announced – it seems that the final of Supernova will occur on February 8th, 2020. Applications for the contest are open now until the 20th of November.

Latvia has not been to the Grand Final at Eurovision since way back in 2016 when Justs performed ‘Heartbeat’ in Stockholm. Could this season of Supernova send them to the final in Rotterdam? Let us know what you think in the comments.