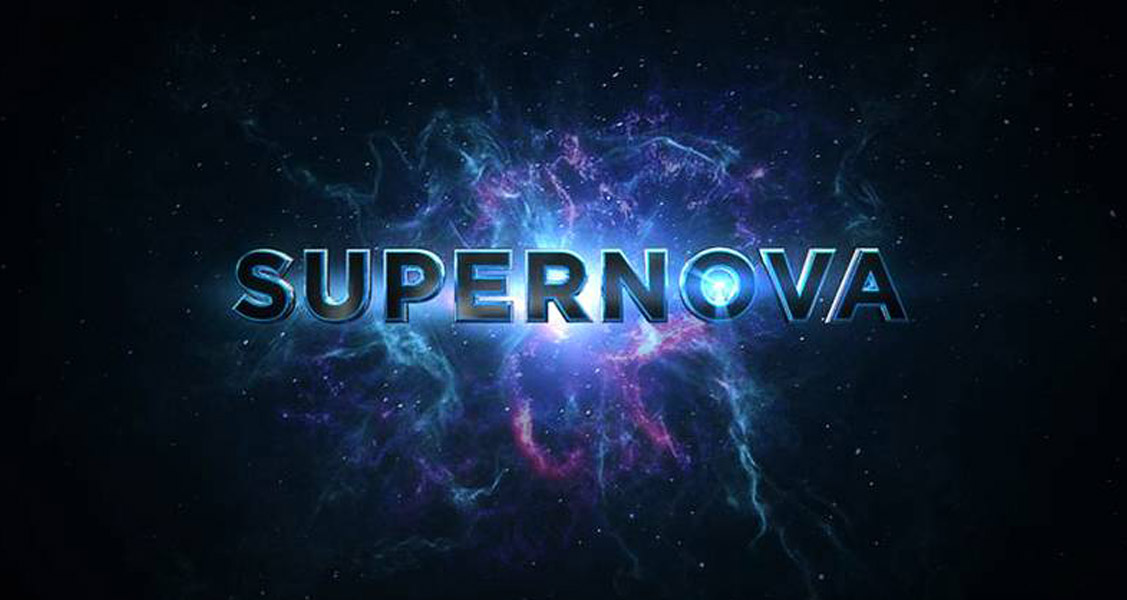 The online voting of the Latvian national selection for Eurovision 2018 has been open today. All fans and music lovers worldwide can judge all the shortlisted songs in the first phase of this year’s Supernova until October 29th.

All selected songs have been published along with the title for everyone to express their opinion through ‘Like’ or ‘Dislike’ buttons, following the YouTube model. Performers haven’t been revealed to avoid influential effects of well-known names. The results of the online voting will be considered by the professional jury panel to select the entries that will go through to the second phase of the competition.

The second phase of Supernova 2018 will consist of live auditions, from which a professional jury panel made up of Latvian musical experts and representatives of the worldwide music industry will select the entries that will compete in the TV shows.

You can judge the songs by clicking here (social network permission is needed).