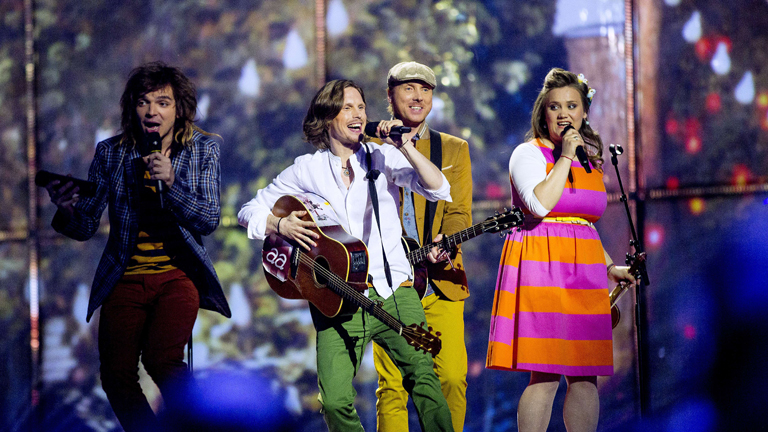 LTV, the Latvian national broadcaster, has announced a new format for their national selection process for the Eurovision Song Contest 2015. The music talent show Supernova will determine the next Latvian representative the following February.

Supernova consist on three shows which will take place on 2, 8 and 15 of February, and the final, on 22 .The first program  will be an ”Introduction Show” of the ten songs and singers participating without eliminations; however, in the second and third shows two artists will be eliminated. Therefore, four entries will compete in the final, where the public voting and the jury will select the next Latvian representative in Eurovision by a 50/50 voting mix.

The last day to submit an application is 10th of December, and can be made via Supernova official site.

Latvia has been faling to qualify for the final since 2008 in Belgrad with ”Pirates of the Sea”. Last year, the group Aarzemnieki with the song Cake To Bake finished in13th place in the First Semi-Final. Let’s hope the Baltic country retrun to the Grand Final of the Eurovision Song Contest.