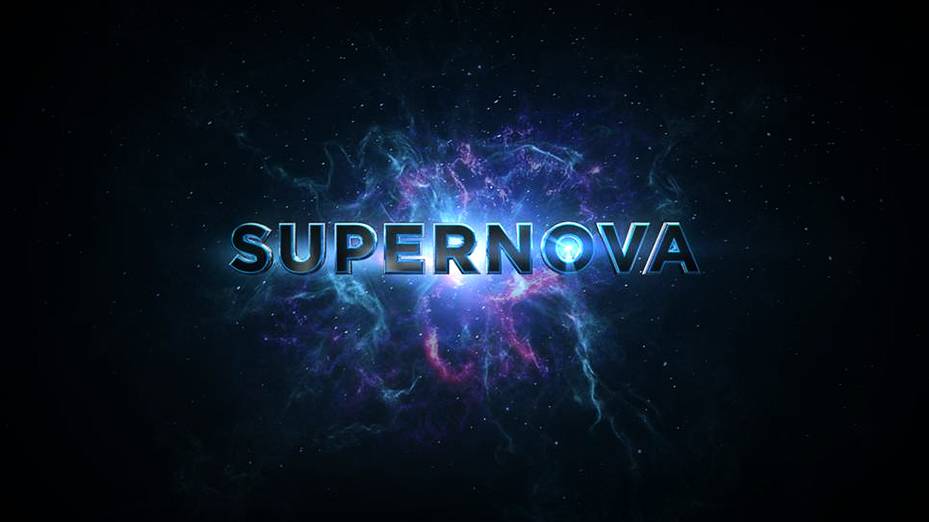 LTV, Latvian public national broadcaster in charge of the participation at the Eurovision Song Contest in Latvia, has just announced the members who will form the jury panel for the 2015 edition of Eurodziesma, renamed now as ”Supernova”. They are all professionals who formerly gained some respectable recognisment in the industry. The names are: Kaspars Roga, from ‘Brainstorm’ (Latvia 2001, 3rd place), Don (Latvian singer) and one of the most important names in the Latvian music business, Guntars Račs.

Roga, who debuted in the theatre world this year, winner of several Latvian MTV awards, confessed his pride by accepting this challenge: ”It is very exciting being a jury for the first time in my life and ready to share all my experiences with the NF participants”.

Račs, who founded and hold leading positions in the company “Microphone Records” and “Publishing MicRec”. Since 2014, her is member of the American Academy of entries with the right to vote for the “Grammy” nominees. He has won a plenty of Latvian Annual Music Awards as a writer and performer, as well as another recognisements. It is not his first time as a member of  a jury panel. His impressions on what will be coming are: ”I want to make my contributions to young artists career, so I hope “Supernova 2015” will be the place for a new star to be born, or the new colors will shine a “planet”, which we have not fully familiar with yet. I am convinced by the other two members of the jury and their achievements, as well as the team behind this ambitious project”.

The last, but not least is one of the most successful Latvian performer,s Dons, who just won two years in a row the contest ”Muzikālajā bankā” with one song – “Signāls” and two consecutive years Latvian Annual Music Award, “Golden Microphone” in the nomination “Radio hits”. ”I think that the biggest benefit of this project for the participants will be the opportunity to meet and work with leading music industry professionals – vocal teachers, choreographers, directors, TV team… “, he stated.

The final of the contest will take place in February 2015.

Stay tuned to our website for further information about this year’s Latvian selection! Whereas, you can listen to this year’s entry by Arzemnieki, ‘Cake To Bake’, below: