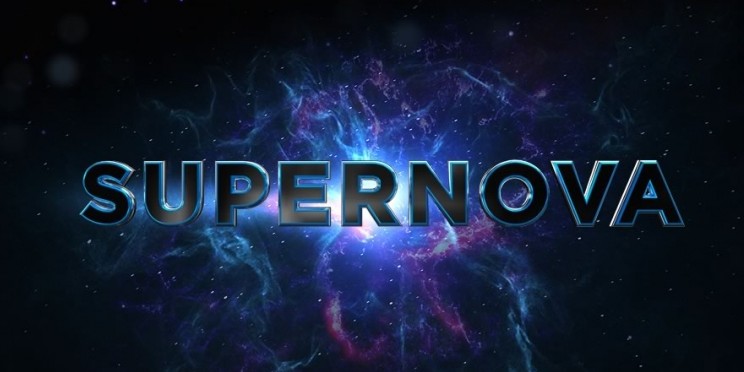 LTV has confirmed the hosts and semi-final allocation split for Supernova 2019.

The 16 semi-finalists will compete for spots in the final in the following groups:

Edgars Kreilis has changed his song title from “Fire” to “Cherry Absinthe”.  A new version of the song with lyrical changes was made available last week.   There are several entries with the word ‘fire’ in the title and this was likely done to distinguish the track.  You can listen to the new track at the link above.

In addition to the jury vote, the audience at home who can also call, text, and vote via the Supernova website for their favorite, with a limit on one vote per fan.  Spotify streams will also be taken into consideration in the final points calculation.  We expect this will follow a similar fashion to last year.

A winner to Supernova 2019 will be crowned on February 16th.

You can watch all the shows as they air on the ESCplus multi-window viewer here.