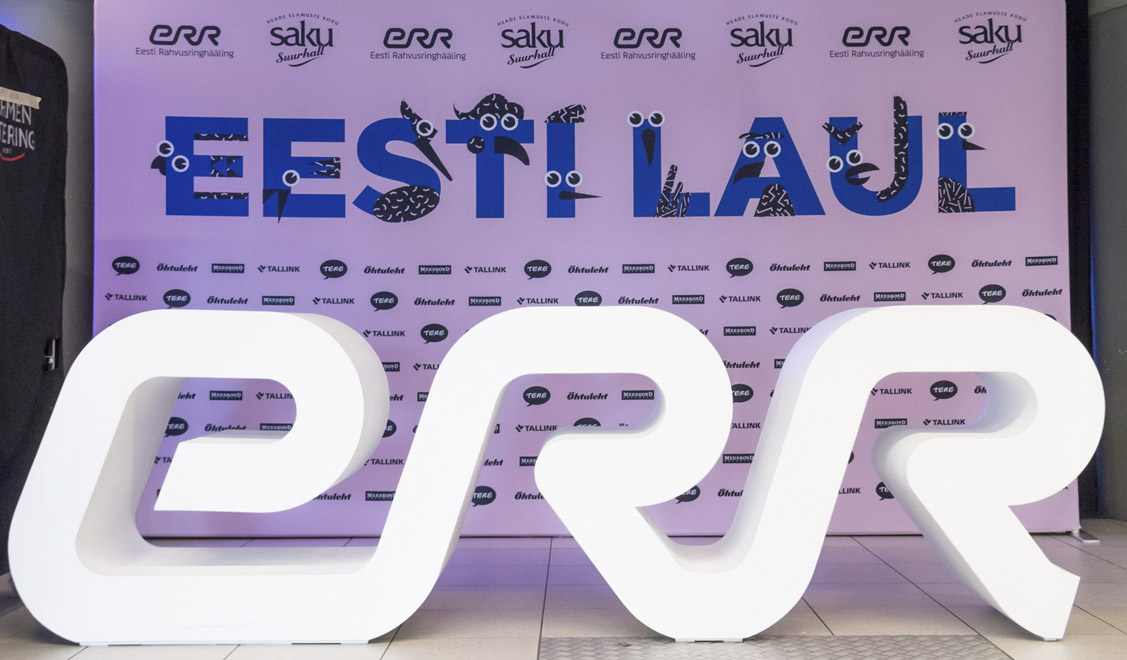 ERR has published the list of the last 12 candidates that complete the line-up for Eesti Laul 2021.

Once again, the Estonian broadcaster will select their representative for the Eurovision Song Contest from Eesti Laul. As in previous editions, the national selection will be made up of three shows, two semifinals, on February 18th and 20th and the final on 6th March.

156 applications were sent to ERR, among which there were 63 songs in Estonian, and 93 in foreign languages, mostly in English, but also in Spanish, French and Russian.

Eesti Laul 2021 is very promising. Among the participants, there are successful former entrants of the show, but also new faces to the audience. said the main producer of Eesti Laul Tomi Rahula.

From all the submissions received, a professional expert panel has selected the acts that will compete in the semifinals of Eesti Laul, without knowing the identity behind the song. You can find the last 12 below:

The other 12 candidates were revealed yesterday are:

We will have to wait a few more days until we can listen to the songs as they will be released at a new TV programme called “Eesti Laul 2021. Start”, which will be broadcast at the beginning of December.

How much are you looking forward to the next year’s Eesti Laul?