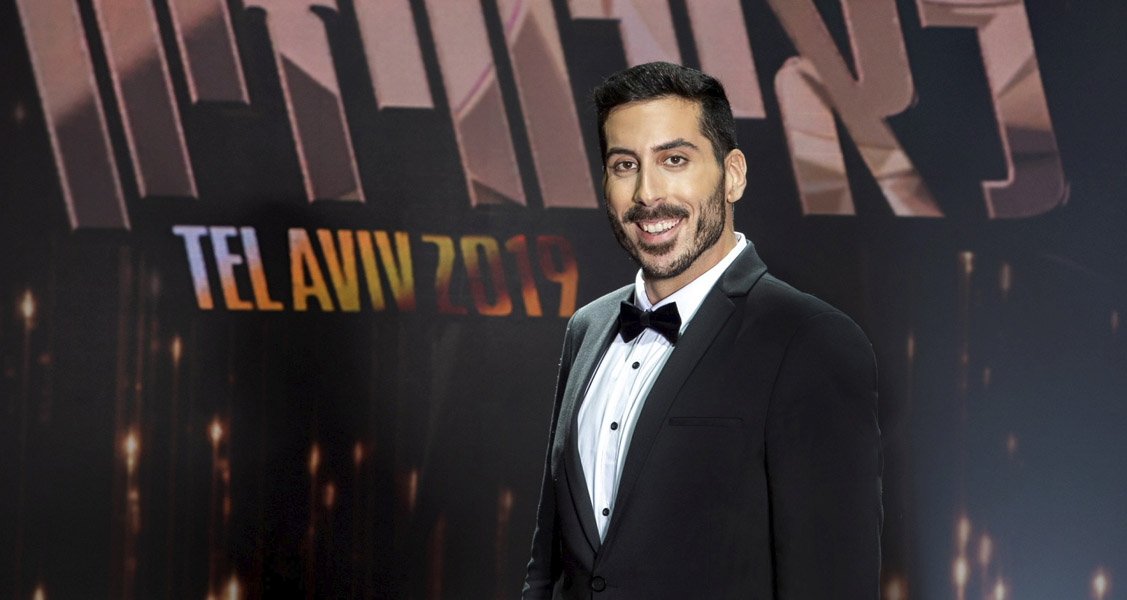 Kobi Merimi has just been crowned the winner of HaKokhav HaBa and will represent Israel at Eurovision 2019. After four months of shows, the 105 contestants were narrowed down to the four finalists that performed tonight. A combination of an expert jury and the televote decided the outcome in two rounds.

In the first round, the contestants were divided into two duels. The winner of each duel qualified for the second round:

Shefita was then saved by the viewers, receiving 56% of the total votes.

Kobi Merimi will be the entrant for Israel on home soil after Netta’s victory in Lisbon. Since they started using HaKokhav HaBa, they’ve never missed the final of Eurovision. Will they continue the trend in 2019?

The song ACT will perform will be revealed at a later date. It’s currently unknown how it will be selected.