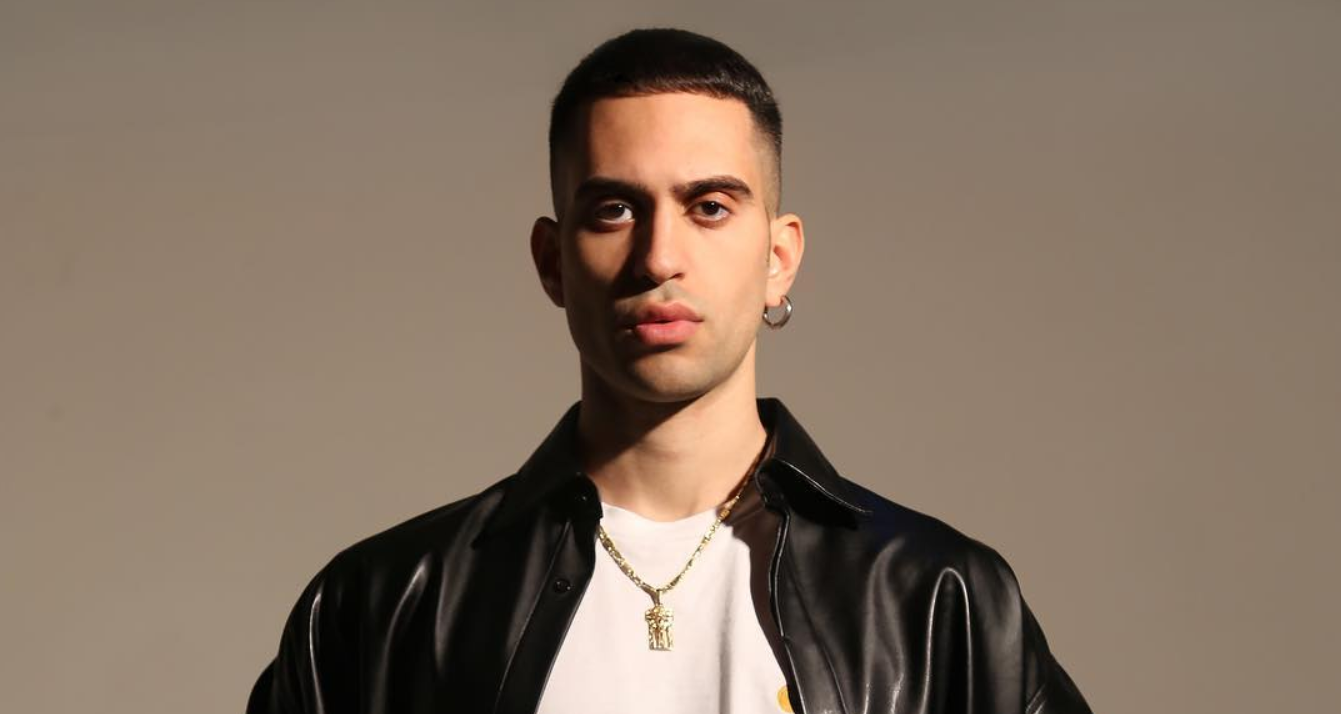 Mahmood has just confirmed that he will be waving the Italian flag at the Eurovision Song Contest 2019 in May. He will compete in Tel Aviv with his Sanremo winning entry ‘Soldi’.

Last Saturday, the young performer Mahmood was crowned the winner of the 69th edition of Sanremo music festival. Right after the show, he announced that he would be flying the flag for Italy in Tel Aviv, but some reports later revealed that he could be reconsidering this decision. Today, the singer itself has confirmed on Instagram that he accepts the challenge and he will be performing ‘Soldi’ at the Eurovision Grand Final on May 12.