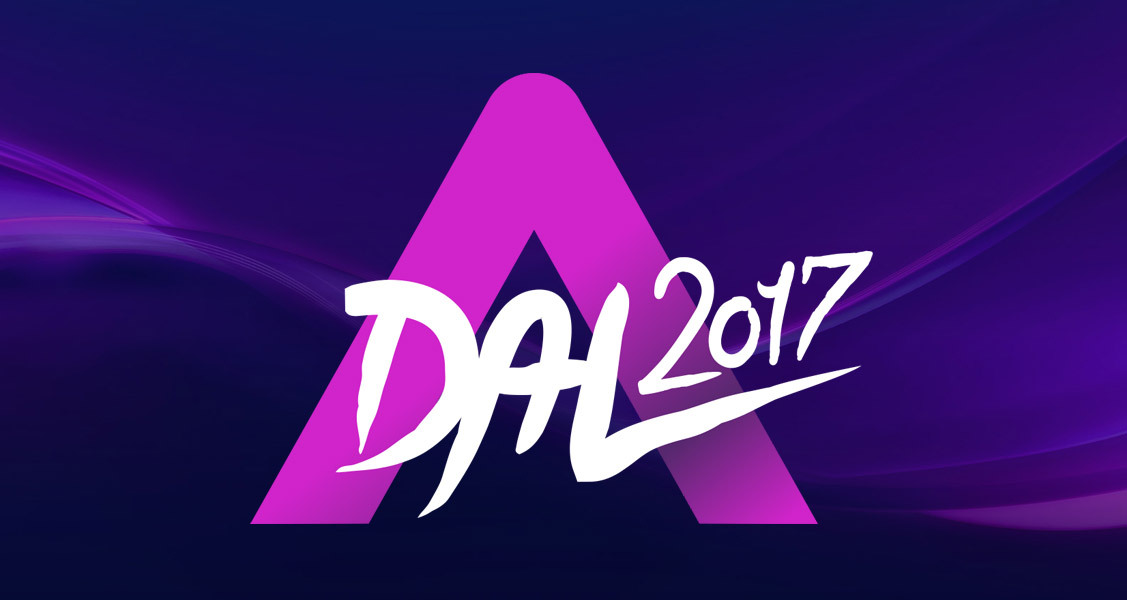 Hungary confirmed for next year’s edition of the Eurovision Song Contest a few days ago and will select again their act through their national final show ”A Dal”. The channel will also air all three shows in May 2017.

Songwriters and artists aiming to represent the country in Kyiv have been given a deadline up to the 20th of November midnight, thus the broadcaster will select the entries rated the most by an internal panel made up of music industry professionals.

All the entries which are set to apply the process must meet all the regulations approved by the EBU regarding age of the act, length of the track -not more than three minutes long-, exclusivity (not commercialized, nor performed in public before the 1st of September) and stage conditions -maximum six people and no animals allowed on stage, 10 people are allowed on the national final stage, though-.

DUNA TV has the right to select applicants ”who have previously released a music album or had national radio airplay and/or television appearances, and who have a valid contract with a record company and/or with a professional management”, as stated on their rules. They also require the singer/s of the song to be Hungarian citizens or speaking Hungarian as their native language and even decide whether it is good enough to perform on the big stage, so a replacement could still be happening if so. Songs written in Hungarian language will be preferably considered but accepted in any language and international composers are welcome if joining forces accomplishing the previous rules.

The winner will be selected through the combination of an on-screen jury panel and the audience with their calls/sms.

As every year – Duna TV will make a compilation of all the songs in competition so the final version of each of them must be handed over prior to the 28th of December, at the latest.

Stay tuned for further details on the Hungarian national selection for the Eurovision Song Contest in Kyiv!