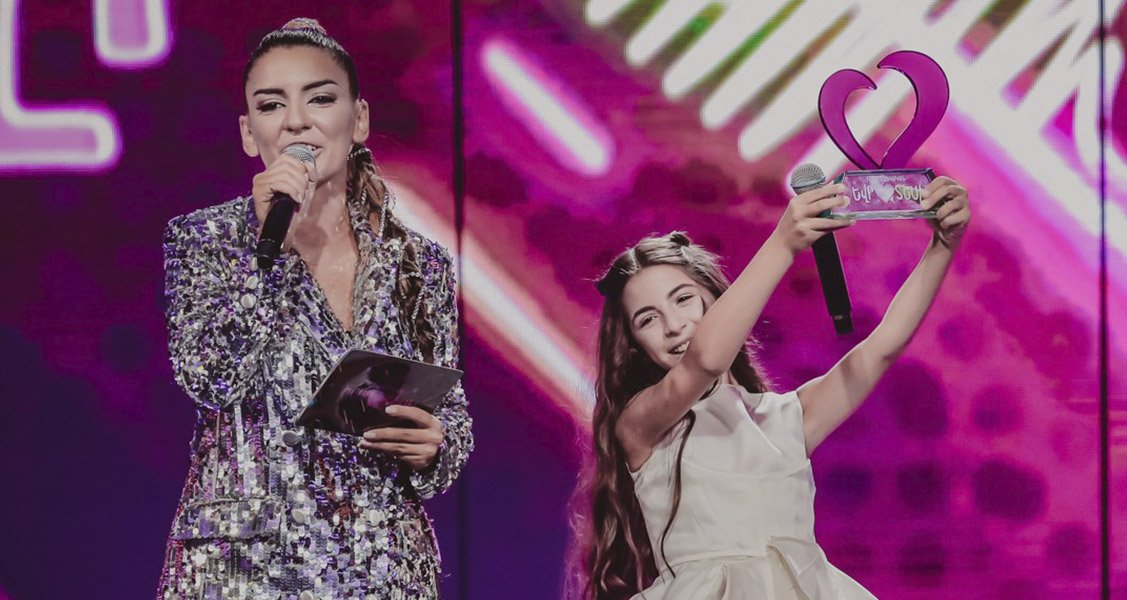 Karina Ignatyan has just won Depi Mankakan Evratesil and will represent Armenia at the Junior Eurovision Song Contest 2019. She will perform the song “Colours of Your Dream” on November 24 in Gliwice, Poland.

12-years old Karina Ignatyan was born in Russia but lives in Armenia. She started singing at the age of 6 and realised it was her passion. Karina has taken part in numerous national and international competitions, most known The Voice Kids in Russia and New Wave Junior 2019, and has released a few singles and music videos.

Her song “Colours of Your Dream” was composed by Taras Demchuk, the author behind the Junior Eurovision 2017 winning entry ‘Wings’ and last year’s Rusian song, and written by Avet Barseghyan, lyricist of the JESC Armenian entries 2014, 2015, 2016 and 2017, & Margarita Doroshevich. 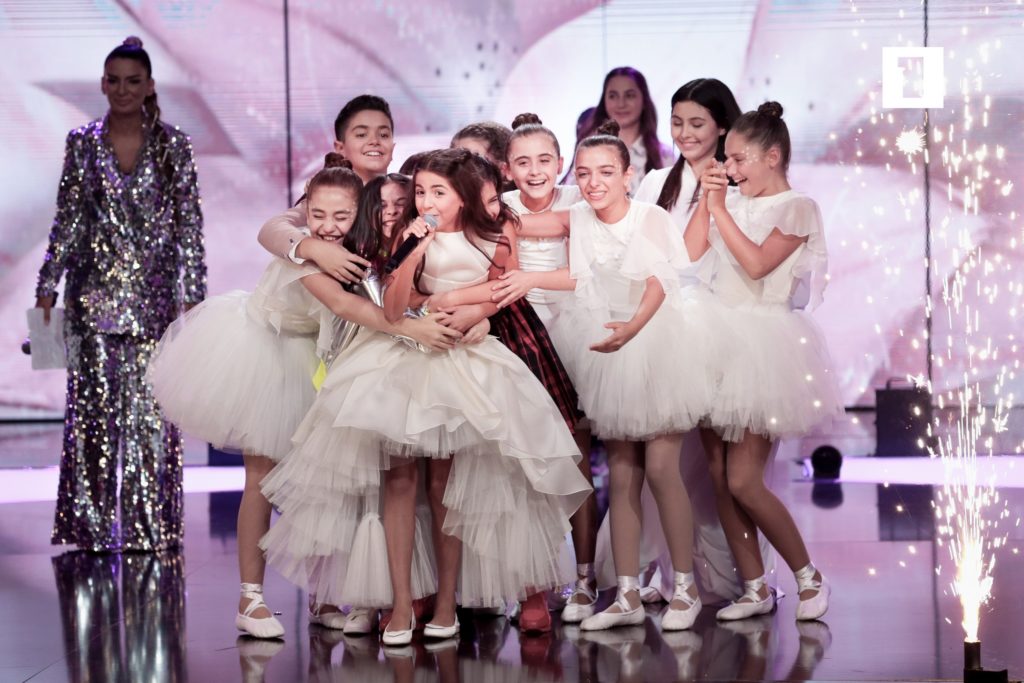 For the second year in a row, the Armenian representative and song for Junior Eurovision were chosen from the kids’ version of ‘Depi Evratesil’. This year, however, AMPTV only broadcast one show, which featured the following acts:

The winner was selected by the audience, a kids’ jury and an international expert panel, which had the Junior Eurovision 2018 winner Roksana Węgiel among its members.

Roksana and the Eurovision 2019 representative Srbuk were special guests of the show performing for the Armenian audience. The audience also saw former participants perform along with the finalists “We Are The World”.

What do you think about the Armenian choice? Let us know!