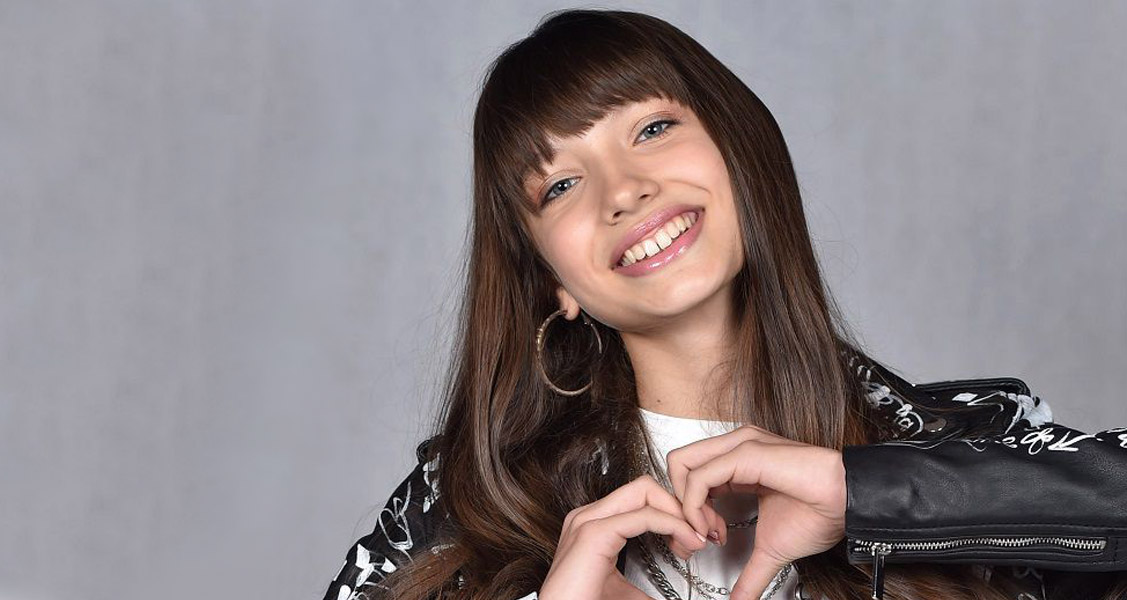 Viki Gabor has just won the Polish final for the Junior Eurovision Song Contest 2019 and will represent her country on home soil. The young performer will sing Superhero, which has been premiered at the final show.

The last three weeks, we had watched the three recorded episodes from which an expert panel selected the three lucky candidates that took part in the final. 21 performers appeared in the televised qualifying round, but only these three girls competed for the ticket to Gliwice with the following original songs:

At the show, each finalist performed twice. Firstly, they sang in a duet with the well-known artist/band that selected each for the live final (Majka Jeżowska, Blue Cafe and Papa D). Then, they presented the composition written for the Junior Eurovision Song Contest 2019.

The winner was selected by an equal combination of the votes from a professional jury panel and the public via SMS. You can check the final scoreboard below:

What do you think about the Polish choice? Do you like the song?